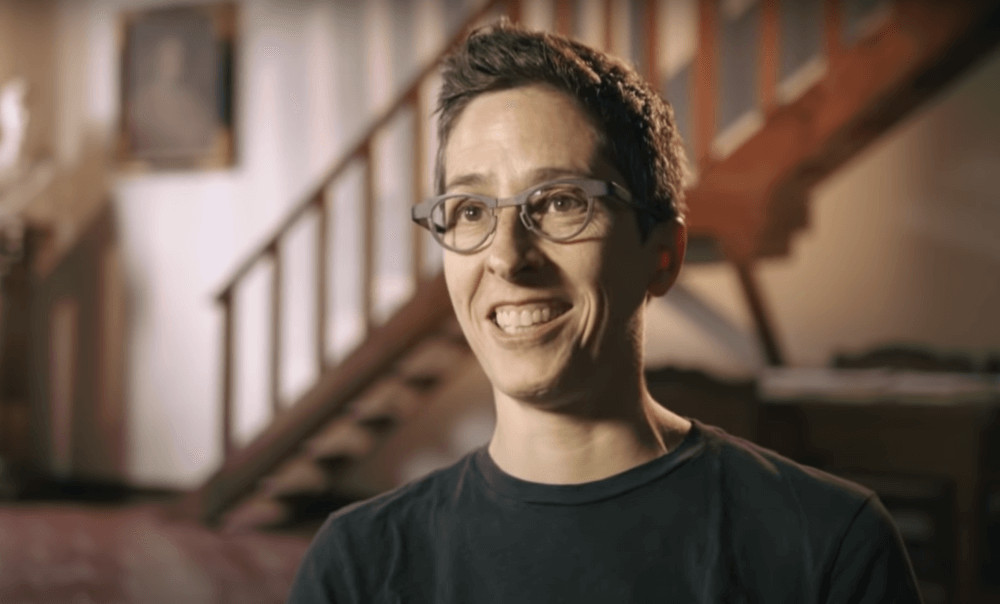 If you’re checking whether or not a piece of media is feminist, the Bechdel Test—coined by writer Alison Bechdel in her 1985 comic strip Dykes to Watch Out For—is a good place to start. It asks just three questions: are two women present in the work? If so, do those women have at least one conversation? And is that conversation about anything but a man? If the answer to all of those questions is yes, the test is passed!

Though the Bechdel Test has become widely popularized, it’s imperfect. There’s simply no way any set of 3 yes/no questions can cover all of the complexities of feminism and representation in fiction. For example, the array of lesbian movies with tragic endings may pass the Bechdel Test, but that doesn’t mean that they don’t stereotype lesbian relationships as overly dramatic and scandalous. It also doesn’t at all account for older women, who are still looked upon as undesirable by Hollywood. And now, it’s become the subject of controversy on Twitter, as users debate how useful it can be for analyzing Hulu’s new movie, Fire Island.

Fire Island is a queer retelling of Jane Austen’s Pride and Prejudice, centered around a group of gay men finding love and friendship on what might be their last vacation together. Every significant character, besides Margaret Cho’s Erin, is a gay man. It’s a fun, tender, refreshingly queer rom-com—but, as writer Hanna Rosin complained in a now deleted tweet, it doesn’t pass the Bechdel Test. In her view, it actually completely fails the Bechdel Test, prompting her to ask, “Do we just ignore the drab lesbian stereotypes bc cute gay Asian boys?” Of course, Gay Twitter wasn’t into that take, which is why the tweet was promptly deleted and an apology was issued.

I deleted a tweet that many of you rightly pointed out was offensive. I’ve read your responses and I hear you. My tweet was careless and thoughtless. Truly. The movie was telling a story about queer AAPI men, whose experiences don’t show up enough in movies or anywhere else 1/3 pic.twitter.com/FEI0sDqXJe

Rosin was right in that the film offers little representation for lesbians, but she tragically missed the mark in minimizing the roles of the “cute gay Asian boys.” Gay AAPI characters are exceptionally rare in Hollywood, and Fire Island centers not one, but two gay AAPI couples. The men in these couples aren’t tokens—their stories are rich, carefully developed, and faithful to what is perhaps Jane Austen’s most iconic novel. In no way could their romances have been fleshed out fully if the movie were to try and adequately represent every queer identity imaginable.

Alison Bechdel jumped into the debate to set the record straight, adding a very specific exception to her rule:

Okay, I just added a corollary to the Bechdel test: Two men talking to each other about the female protagonist of an Alice Munro story in a screenplay structured on a Jane Austen novel = pass. #FireIsland #BechdelTest

This is in reference to a scene where characters Noah (Joel Kim Booster) and Will (Conrad Ricamora) discuss their love of Alice Munro. Thanks to that scene, and Bechdel’s blessing, Fire Island passes the Bechdel Test. Bechdel’s tongue-in-cheek amendment also delivers an important reminder; the Bechdel Test isn’t rigid, nor is it all encompassing. A completely accurate Bechdel Test, with no exceptions, would require thousands more corollaries—that’s simply too much to tweet.

Perhaps the film doesn’t pass the “unamended” Bechdel Test, but it does make visible the queer, Asian identities which are so often disregarded and ignored. The Bechdel Test is just one of many ways to measure representation in film; it is not, however, an excuse to detract from the accomplishments of a movie centering marginalized people, even if that movie doesn't highlight every marginalized identity. Misrepresentation isn’t the fault of Fire Island. It’s the fault of a movie industry that’s hesitant to tell stories about underrepresented groups.