A Millennial Comedy That Makes You Think: Why Watching "Adventures in Success" Is A Cringey Yet Spiritual Experience

Details
BY Dakotah Jennifer
IN Movies
Published: 13 May 2022

Adventures in Success, a mockumentary-gone-right, depicts a small modern day sex cult in the Catskills that prioritizes the female orgasm, which they believe will heal Mother Earth. It's members spend a lot of their time “jilling off”— if you know what I mean. Classified as a “dark comedy,” the movie doesn’t feature a star-studded bunch, but each member of the small cast really makes the movie what it is. This film takes the concept of a “sex cult” down a peg, normalizing its members—as if your cousin’s weird roommate decided to start a makeshift sex cult that wasn’t scary or intimidating. In a world of following your dreams, woke rhetoric, and experimental millenials, Adventures in Success makes us think about how far we’ll go to immerse ourselves in what we believe will make a difference— no matter how absurd.

The film starts with a new member, Erica, joining the group of seven, and we  mirror her immersion into the group with our own. Cult members Nina, Asia, Ant, Max, Khan, Mo, and Bobby, and their leader Peggy Appleyard, welcome her with open arms. But the small town they live in somewhere in Upstate New York, is skeptical and detached, calling them strange and eccentric in interview-like clips throughout the movie, and shunning them in public interactions. 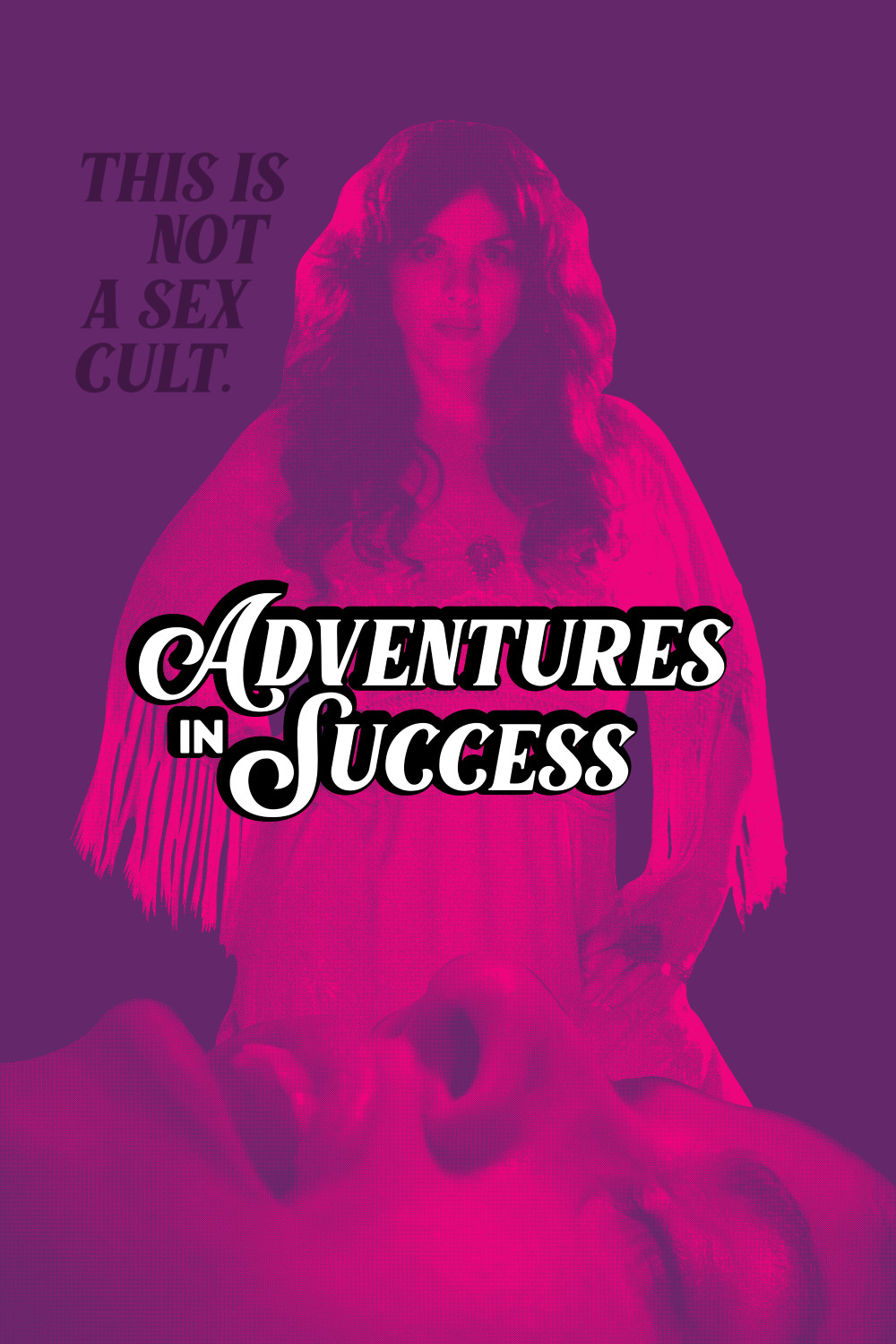 The format of the film, with interviews integrated throughout, makes the plot and its characters feel real, as if we could drive through the Catskills and spot these people even now. Much of their time in the woods is unscripted, and it really makes the movie laugh-out-loud hysterical. In many scenes, male members of the cult, played by Alec Jones-Trujillo, Khan Baykal, Mo Stark, and Robby Rackleff, wander the woods with each other, talking and attempting to connect to Mother Earth. In these scenes specifically, they improvise, speaking over each other, stumbling, and leaving long silences while they wait for what is next from their fellow actors. They have an uncomfortable intimacy, and paired with the lack of a script, it mirrors reality in a way that can’t just be acted into. It is tangible to the viewer and unflinchingly sincere. 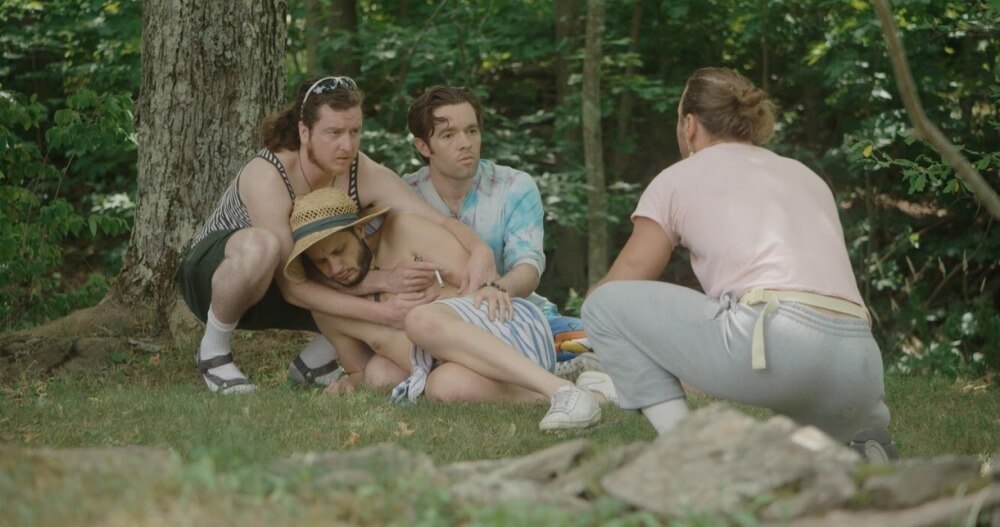 Often, the viewer feels like we’re witnessing something we shouldn’t—like we’re the only rational person in the room, unmarred by the bizarre yet strangely familiar teachings of their mystical leader, Peggy—and yet, we are stuck somewhere between the unchanging townspeople and the cultish behavior of the “Jilling-Off” bunch.  Lexie Mountain, who plays Peggy, portrays the brazen and whimsical leader in a way that steals the show quite often. She exudes the confidence and dedication a cult leader must need, with ease.

The movie is full of sneaky questions, such as whether you can survive as a group of more “woke” or “aware” people (even to an absurd extant) in a small, unaccepting town. Or whether you can follow your whimsical dream, even when your dream can’t pay the bills. And how do you fulfill your objective when the rest of the world is skeptical and unwilling?

Adventures in Success presents its characters as standing somewhere between slavishly following group-think, and attempting to create heartfelt, tangible change. The movie is beautifully made, and exudes authenticity. It makes us laugh, cringe, and think deeply about ourselves and who we shun or welcome in the name of comfort. Adventures in Success is an adventure you should take. You can watch it on Amazon, Apple TV, or Altavod.