Rhea Perlman and Newcomer Miya Cech Shine In YA Film, "Marvelous and The Black Hole" 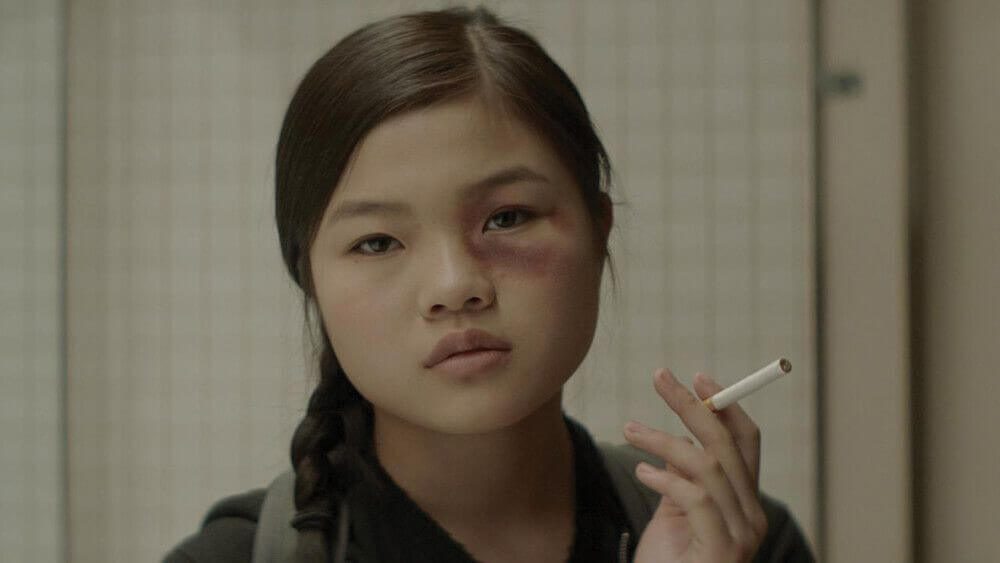 Sammy Ko (Miya Cech) is at a major turning point in her life. The 13-year-old has been acting out since the death of her mother, and after a particularly impressive display of vandalism, her dad, Angus (Leonardo Nam), gives her an ultimatum: Sammy must complete a class at the local community college, or it’s off to Camp Sparrow Cliff for the rest of the summer. A third option presents itself to Sammy when she crosses paths with Margot (Rhea Perlman), a children’s magician who sees something of herself in the grieving teen.

Marvelous and the Black Hole is the debut feature film by Kate Tsang, an animation writer for Steven Universe Future and Adventure Time: Distant Lands. Tsang uses on-screen sketches and illustrations throughout the film to bring us deeper into Sammy’s emotional world. She releases her pent-up rage by giving herself stick-and-poke tattoos, and her inner world is dark and violent. But her friendship with Margot gradually shows Sammy that her story is worth sharing, rather than keeping it all inside.

Cech and Perlman have a sweet chemistry, and the film succeeds as an endearing account of an unlikely friendship and a bond formed in the black hole of living with grief, all with a dry wit and a refreshingly darker edge than films of this ilk typically have. -Kate Beacom

MARVELOUS AND THE BLACK HOLE: written and directed by Kate Tsang. Out April 29.