A Tale Of Love And Desire: A Sensitive Look Into Arab Masculinity by Tunisian director Leyla Bouzid 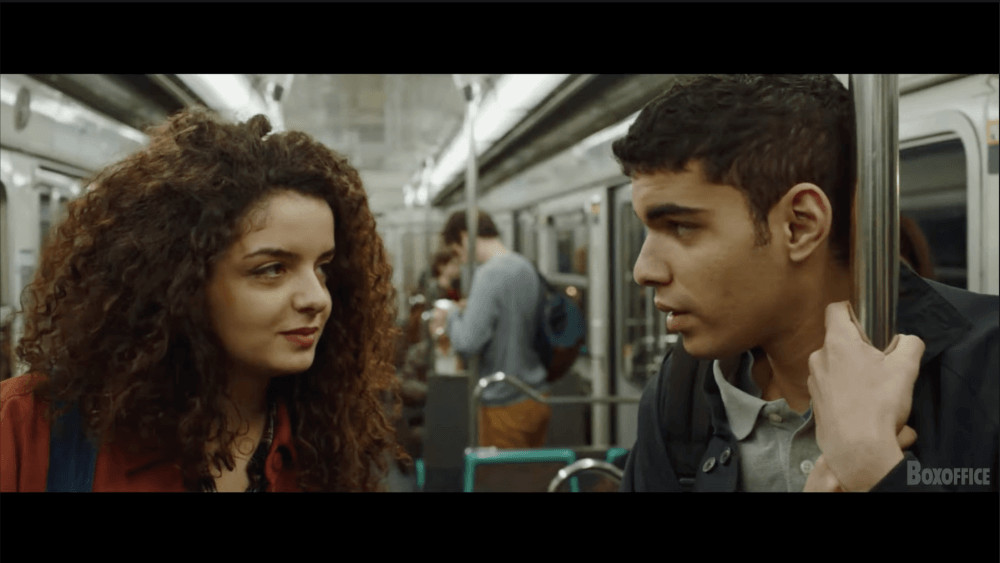 For those who, insiatiably, watched British TV show Sex Education, it is difficult to forget Sami Outalbali’s touching and romantic character Rahim. His recognizable French accent, and profound personality put him at the forefront of the British scene. But at the beginning of September it’s in the French movie A Tale Of Love And Desire that he went back to his roots.

A Tale Of Love And Desire is a cultural reset that goes against the stereotypes towards Arab people established by centuries of colonialism and French White Supremacy.

Leyla Bouzid’s tour de force is her authentic portrayal of the many meanings of being Arab in France. Ahmed and Farah are placing themselves at the opposite of what is being shown in French media. Inspired by the director's surroundings, Ahmed demonstrates a strong sense of self identity, through his love for literature. Meanwhile, Farah is breaking any presupposed sterotypes about what it is to be North African. “I wanted to show that French people from North African origins often misunderstand the North African youth,” explains Leyla Bouzind in an interview for Le Point Afrique. To the point where she will be the one helping Ahmed in his quest for emancipation and to reconnect with his origin. Especially when he is forced to have an Arabic poem translated by his father, a language the student doesn't speak, nor read.

Very rightly, Sami Outalbali won the prize for Best Male Actor at the Film Festival of Angouleme, while the movie won the award for Best Film. This film is a must watch for French speaking individuals. It is a story that finally shows an accurate and deeper version of Arab people, but is also for anybody who is looking for a story about desire and love.

Tags: Movie , A Tale Of Love And Desire , Sex Education , Sami Outalbali , Leyla Bouzid , French
Support Feminist Media!
During these troubling political times, independent feminist media is more vital than ever. If our bold, uncensored reporting on women’s issues is important to you, please consider making a donation of $5, $25, $50, or whatever you can afford, to protect and sustain BUST.com.
Thanks so much—we can’t spell BUST without U.