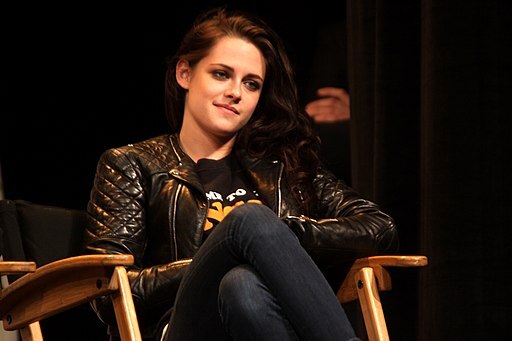 While Stewart is currently the centre of the attention thanks to her portrayal of Princess Diana in recent feature Spencer, it’s for personal reasons that she is once again under the spotlight. Kristen Stewart had met Dylan Meyer, (screenwriter for Moxie)  eight years ago on the set of a film, but the two didn't begin dating until 2019 after meeting again at a friends party.

She announced the great news while promoting her new film Spencer on Tuesday on Howard Stern Show, “I wanted to be proposed to, so I think I very distinctly carved out what I wanted and she nailed it. We're marrying, it's happening.” While describing the proposal, the Chanel amabassador added “With two girls, you never know like who's going to fulfill what weird f***ing gender role thing. We don't do that or think about it in those terms.”

Ever since its release on November 5th, Spencer has been described as a nightmarish version of Princess Diana’s life and could bring the actress her first Oscar, as describes CNN "'Spencer' is a horror film, and it wants you to know it." Jackie’s director, Pablo Larraín, is, simultaneously being praised and criticised for his fictional interpretation of Princess Diana’s very real meltdown.

#Spencer is one of the most haunting, draining & overall best movies of the year with striking cinematography & an exceptional score. Kristen Stewart disappears as Princess Diana delivering the most complex, layered & best performance of her career. She’s winning that Oscar pic.twitter.com/h2sd33rUS9

Stewart's next project finds her taking the lead once again-this time behind the camera. The newly engaged starlet is set to direct an adaptation of Lidia Yuknavitch’s memoir, The Chronology of Water. The book retraces the author’s struggle as a competitive swimmer growing up with an abusive father and an alcoholic mother.