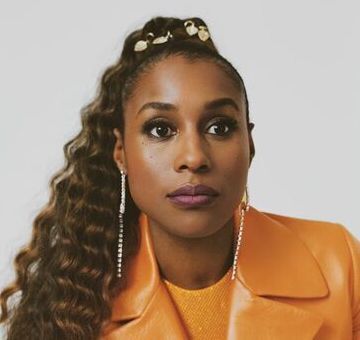 Insecure star, Issa Rae, will be joining the Marvel Cinematic Universe in the upcoming sequel to Into the Spiderverse.

Rae, 36, will be lending her voice as Spider-Woman—aka Jessica Drew—in the sequel to the 2018 Oscar-winning animated movie, accompanied by Shameik Moore as Miles Morales and Hailee Steinfeld as Gwen Stacy. According to The Hollywood Reporter, Joaquim Dos Santos, Kemp Powers, and Justin K. Thompson are directing the sequel. Phil Lord and Chris Miller are returning as producers along with Amy Pascal, Avi Arad, and Christina Steinberg. Peter Ramsey and Aditya Sood will be returning as executive producers. Alonzo Ruvalcaba is co-producing the movie.

Marvel debuted the character of Spider-Woman in 1977—15 years after the original Spider Man, and likely inspired by the burgeoning second-wave feminist movement. Although her backstory has changed over the years, in the earliest versions, she was embodied by a human woman named Jessica Drew who’d had a spider implanted in her by a group of evil-doers named HYDRA. The character was killed off in 1983, then somehow resurrected in later books. There's a possibility that Drew’s backstory might be changed, however, since Into the Spiderverse writers are known for doing so, Slash Film reported. 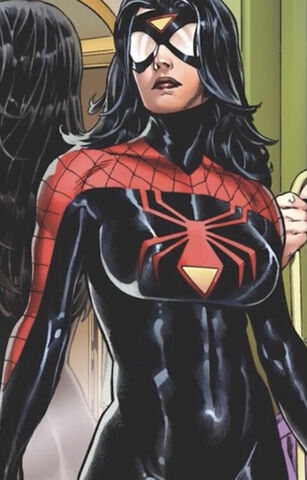 In addition to Shameik Moore and Hailee Steinfeld, Jake Johnson (Peter B. Parker), John Mulaney (Peter Porker/Spider Ham), Nicolas Cage (Spider-Man Noir) and Kimiko Glenn (Peni Parker) will be starring in the upcoming film.  Further details about the upcoming film are being kept quiet for now.

This role is a dream come true for Rae. “Since the third grade, I’ve loved Spider-Man, comic books, memorabilia, everything,” she gushed to Variety.

Rae is currently filming the fifth and final season of the hit HBO show Insecure, which earned her three Emmy nominations, including outstanding lead actress in a comedy series, Essence reported.