BUST Pop Quiz: How Much Do You Know About The Late Iconic Actor Cicely Tyson? 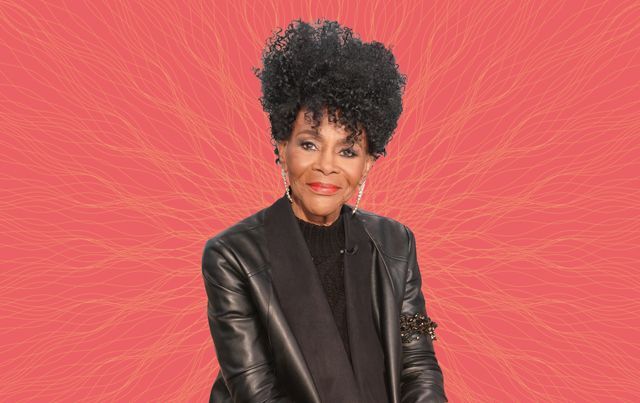 Cicely Tyson was a brilliant star of stage and screen whose dignified demeanor leant itself to roles with real gravitas over a career spanning more than 70 years. Think you know what made Cicely so noteworthy? Then take the quiz!

Cicely’s breakout role was in this 1972 film, a performance that got her nominated for an Oscar and a Golden Globe.

a. The Autobiography of Miss Jane Pittman
b. Oldest Living Confederate Widow Tells All
c. Diary of a Mad Black Woman
d. Sounder

When Cicely died in January 2021 at age 96, she was only one award short of an EGOT. Which one didn’t she win?

Complete the following Cicely quote: “I was determined to do all I could to alter the narrative about Black people—to change the way ______ in particular were perceived, by reflecting our dignity.”