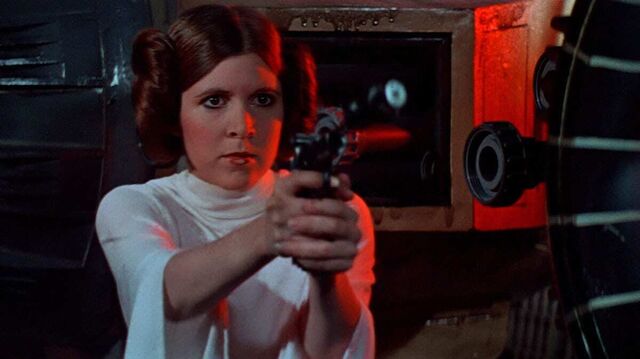 Remembering Carrie Fisher is often a hard task because, unlike most celebrities, she was a person. Her mental health and substance use struggles were tabloid fodder for years. After coming to terms with her mental health, Fisher became an activist for individuals living with substance abuse disorder and bipolar disorder. Both things are touched on in her books Wishful Drinking and The Princess Diarist.

In middle school, I picked up Wishful Drinking by Carrie Fisher. This, as indicated by its title, is not a book for children. The audience was Carrie Fisher stans, and Star Wars superfans who were clamoring for behind-the-scenes details from the films. What it provided was an unflinching journey into the life of Carrie Fisher. It tackled her marriage, addiction, and life after Star Wars. I finished the book and fell in love. Having not seen Star Wars since infancy, my affinity was fully to Fisher; I didn’t know Princess Leia.

This is not the case for all fans; and loving Leia more than Fisher is reasonable when you didn’t spend your adolescent years thinking the two of you would make great friends. Princess Leia is the ultimate sci-fi female hero. A 19-year-old Fisher cautiously took over the screen as a main protagonist in one of the largest pop-culture moments of the 20th century. But, that Fisher is not the same one who said she didn’t consider men people on Larry King. 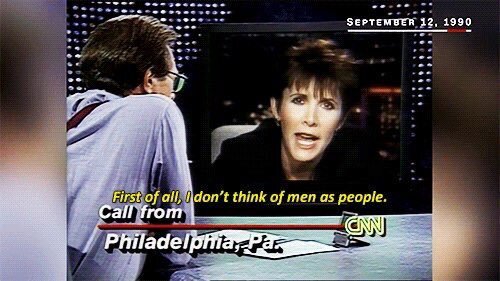 Carrie Fisher was once an insecure kid. That portion of her story is covered in her diaries from the filming of Star Wars in The Princess Diarist. Young Fisher’s insecurity  is often ignored when discussing the memory of the powerhouse that Fisher became. But to appreciate what Fisher was, you first have to appreciate how she got there. Carrie Fisher did not wake up at 20-years-old as the woman who could write something like Wishful Drinking. 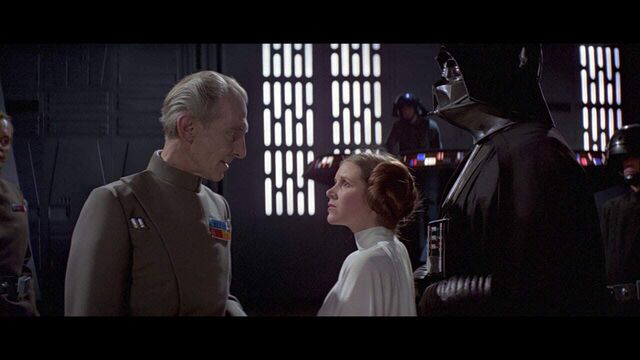 Fisher was born into the spotlight. Her parents, Eddie Fisher and Debbie Reynolds, were mega-stars in the 1950s and ‘60s. Before Eddie left Debbie for Elizabeth Taylor, they were painted as the perfect American family. The Eddie Fisher and Debbie Reynolds split was the Brad, Angelina, and Jennifer of the era. And that familial turmoil was splayed out for the eager world to see. From the jump, Fisher’s personal information was public.

Then, Star Wars happened. Fisher’s life became more public than what was previously thought possible. During the filming of the first episode in the series she began an affair with co-star Harrison Ford. This relationship diverts from the in-control Fisher I always remembered. In this relationship she was nervous, never felt like she was enough, and was constantly insecure. She was a 19-year-old desperately in love with a 33-year-old married man.

Don’t take this period of insecurity and uncertainty out of your view of Carrie Fisher. Her ability to later make fun of Harrison Ford for these events -- in front of his future wives -- was hilarious and her style. Fisher does not need to be viewed as an always powerful woman to be an incredibly powerful woman.

In the decade following her breakout role, Fisher was living with her bipolar disorder and her substance use challenges. She was hounded and harassed by the media when the symptoms of her mental illness became apparent. It took years for Fisher to get an accurate diagnosis, and when she did, she became an advocate for mental health.

A post shared by Gary Fisher the Dog (@garyfisher)

After her Star Wars career, Fisher became one of the most well-respected script doctors in Hollywood. A script doctor is someone who is brought in to fix movie scripts when something isn’t quite right. It takes an incredible knowledge of movies, writing, and patience. Fisher worked on such titles as The Sister Act, Coyote Ugly, and Mr. & Mrs. Smith.

Fisher was also a mother to actress Billie Lourd, who recently welcomed her first child. The pair would get to work on set together for Star Wars: The Last Jedi before Fisher’s death.

May the 4th is about the magic of Star Wars and the love that world has inspired; not the magic that was Carrie Fisher. But because National Carrie Fisher day has yet to be approved by any national government, this is what you get. Fisher was more than a bra-less space princess, or even who she was at 60. The trials of her life are what made her the incredible figure she was, and to ignore the dark parts ignores the tenacity of one of the most memorable women of the 21st century.

How To Celebrate Star Wars Day (AKA, May The Fourth) From Quarantine