From “Promising Young Woman” to “Nomadland”: How Your Favorite Movies of the Year Stacked Up at the Independent Spirit Awards 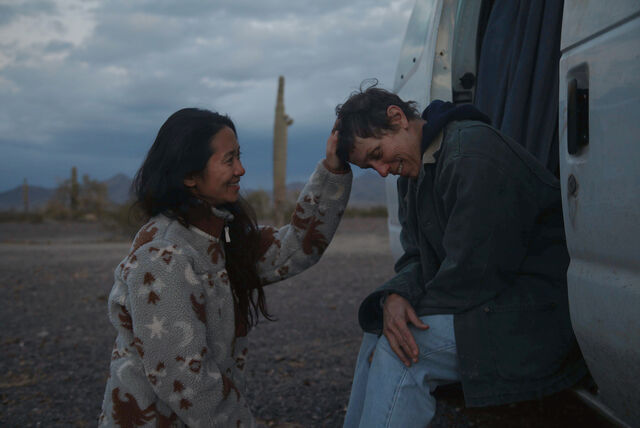 If watching another pre-recorded event wasn’t in the cards for you this week, don’t worry, we’ve got you covered. The Independent Spirit Awards are a breath of fresh air in the pretentious chaos that is awards season. All of the nominated films had budgets under $22.5 million, a number that’s shockingly low when you consider Godzilla vs. Kong had a budget of over $155 million.

Over the years, The Independent Spirit Awards have given us more Aubrey Plaza and Laura Dern than we deserve, and I am forever grateful for that. Here are the biggest winners for 2021:

A big winner at the 36th annual Independent Spirit Awards was the revenge fantasy flick, Promising Young Woman. It took home Best Female Lead for Carey Mulligan and Best Screenplay; two of the largest awards of the night. It was nominated for Best Director but did not take home that prize. 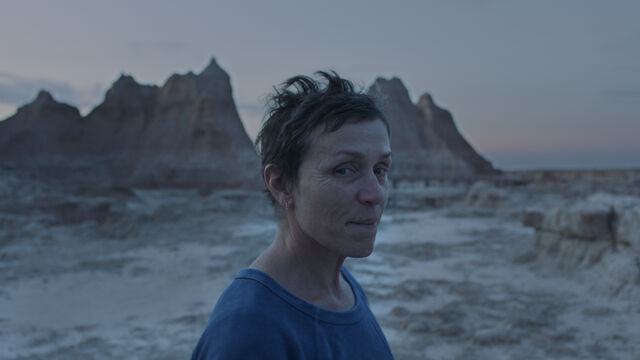 Thursday was a great night if you’re a Nomadland fan. The film won Best Editing, Best Director, Best Feature, and Best Cinematography. The only category it was nominated in and lost for was Best Female Lead. 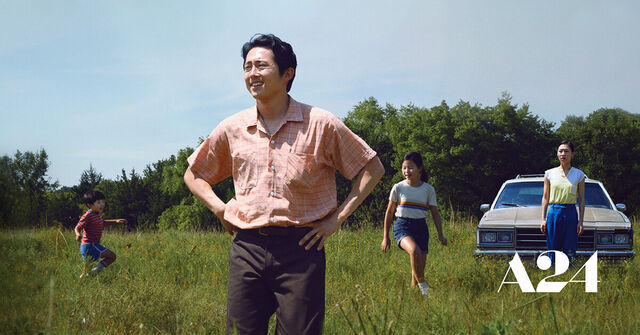 Photo Via A24 Films 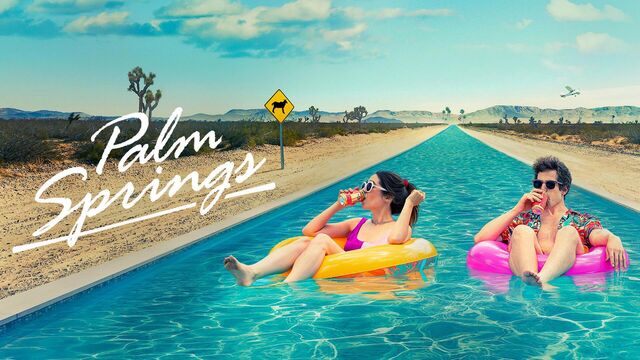 Early quarantine fave Palm Springs was only nominated in one category, but it managed to secure the win for Best First Screenplay for Andy Siara.

Other fan favorites like Ma Rainey’s Black Bottom, Never Rarely Sometimes Always, and The Assistant, were nominated but were unable to take home any wins.