Female-Led Indie Movies Dominated Releases This Past Year: Here Are Ten You Should Watch (Without Going To The Theater) 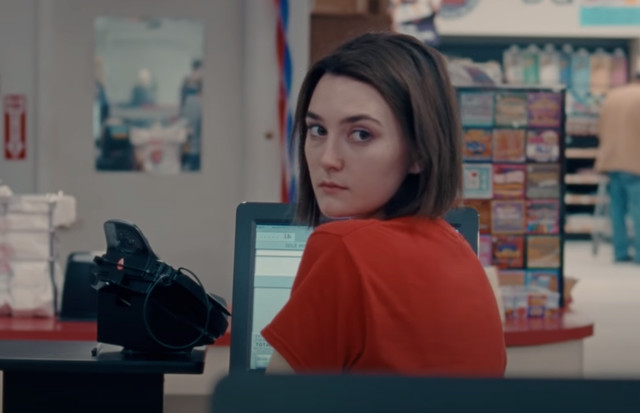 It’s no secret that the film industry took a major hit in the past year—cinema culture especially so. I spent the past year primarily enjoying older movies, and not really paying attention to new releases as I usually do during non-pandemic times. In reality, that’s quite a loss when considering how many truly idiosyncratic movies have been released online. In particular, the last twelve months have hosted a number of phenomenal films dealing with diverse accounts of contemporary womanhood. Here are ten that should definitely be on your watch-list this awards season:

Tags: movies , indie films , 2020 , horror , drama , comedy
Support Feminist Media!
During these troubling political times, independent feminist media is more vital than ever. If our bold, uncensored reporting on women’s issues is important to you, please consider making a donation of $5, $25, $50, or whatever you can afford, to protect and sustain BUST.com.
Thanks so much—we can’t spell BUST without U.