Gideon Adlon On Unearthing The Spooky Truths In “The Craft: Legacy”: BUST Interview 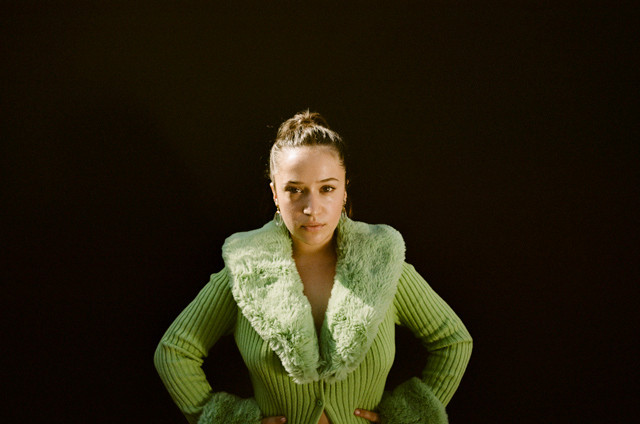 “Half of the battle of having powers is believing you do.” For the four young witches in The Craft: Legacy, winning this battle means finding empowerment and sisterhood among their magic spells. The stand-alone sequel of the 1996 The Craft amps up the coming-of-age drama and loses the gimmicky (but loved) aesthetic choices. Zoe Lister-Jones wrote and directed the film, working with the old material to create a new coven. The sisterhood, made up of Frankie, Lily, Tabby, and Lourdes don’t wear short plaid skirts and rosaries, they don’t get their magical tools from a witchy shop and they definitely don’t fight to the (near) death over their powers.

BUST spoke with cast member Gideon Adlon, who plays Frankie, to talk all about the big laughs, social commentary, and feminist messaging in The Craft: Legacy.

Adlon, seen in Netflix’s The Society and the 2018 comedy Blockers, felt drawn to the witchy sequel because of its modern take on the old film. In the new movie, the coven of witches deal with misogynists in school (and at home) that draw them to use their magic to affect positive change. The main character, Lily (Cailee Spaeny) is like Sarah from the original movie–new to the coven and seems to be more naturally gifted with powers. The three other girls befriend her and they get to work. Misogynists like the period-shamer Timmy (Nicholas Galitzine), magically become their “best selves” and when that doesn’t work they get a little, or big, shove.

Although the basic plot points remain the same, Lister-Jones took the ‘90s material into the new millennium with thoughtful casting and progressive storylines. “You have a trans witch, a Black witch, a really tough handsome jock who comes out. You see sisterhood and girls coming together who don't give a fuck about what others think of them. I really love that you don't see people bullying them for being different. They're following their passion,” said Adlon. 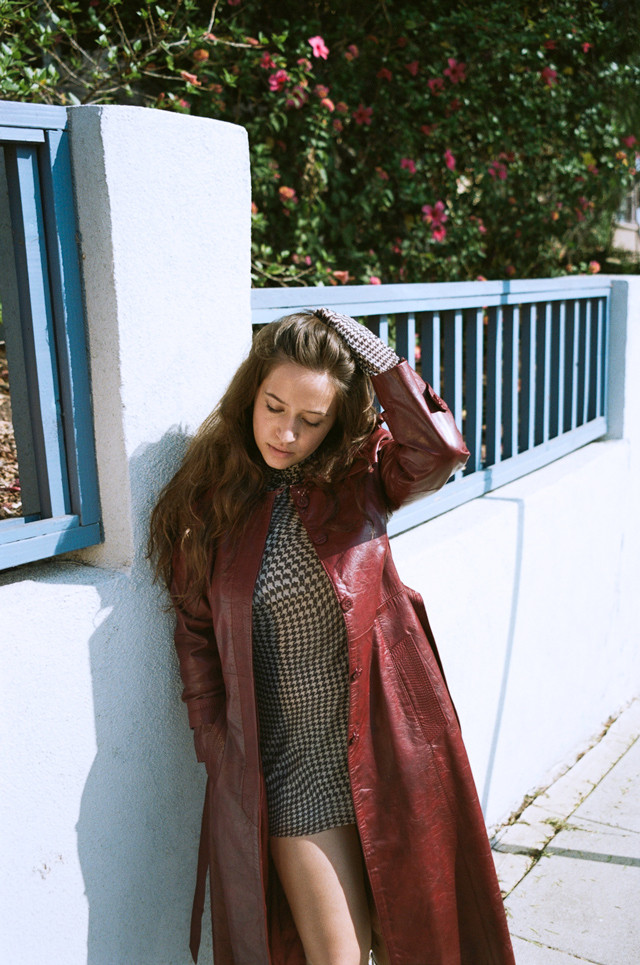 The inclusion of a more diverse cast comes with it's own plot points that Adlon says mirror “conversations I have with my own friends.” After Lily is shamed at school for bleeding through her pants, Frankie tries to cheer her up by saying that it's beautiful that women “have superpowers [a period, carrying and birthing a child] without even trying” totally ignoring that her best friend Lourdes (Zoey Luna) is a trans woman and cannot do these things. Lourdes corrects her and Frankie swiftly, and genuinely, apologizes. For once in a film, common problems between friends are handled as they would be in the real world, not treated as a cringey diversity gimmick. The inclusivity in the cast is not fetishized or treated as some gold medal for the producers–the girls simply exist in community with one another, adeptly handling issues as they arise.

Tabby, played by Lovie Simone, brings up her Blackness during a game of two truths and a lie. She says she's afraid for her brother's life all the time, wants more Black friends and doesn’t like Beyonce. Of course the last phrase is the lie because she doesn’t like Beyonce, she loves her. The seamless inclusion of social commentary in the most realistic way possible serves Lister-Jones’s purpose of telling an intersectional feminist story without losing viewers by being too heavy-handed. Adlon said, “She normalized so many things and doesn’t shove anything down your throat. Zoey, who plays Lourdes, is a trans woman and Lovie, who plays Tabby, talks about Black Lives Matter but it's so subtle.”

Lister-Jones met with witches from different traditions and cultural backgrounds like Bri Luna, The Hoodwitch to ensure the fake magic in the movie was accurate in cadence and ritual tradition. Aerin Fogel and Pam Grossman, both occult consultants, wrote the fake spells for the movie and rehearsed with the actors for a week prior to filming. The Toronto crew also included Aerin Fogel as a full-time consultant who ensured that energy was cleansed everyday and the coven was protected because as Adlon said, “magic doesnt know you're acting even if the spells are fake.”

The reverence for real magic and experienced witches makes the film more immersive but the real strength of the movie lies in its comedy, even when it doesn't resonate with every viewer. The coven laughs at a Lil Xan poster when they enter douchey Timmy’s room, which is hilarious, but only if you know why the girls think it's funny. Of course, Timmy would like a rapper whose brand is “total xanarchy,” inspired by the often abused prescription drug Xanax. Then, later, when Timmy has become his best self, he is the most gracious host at his party even putting on a Princess Nokia song and remarking how he “loves her politics.” These are both laugh out loud moments if you’re between 16-25 and in on the joke, which will most likely be the majority of the movie’s on-demand audience anyway. 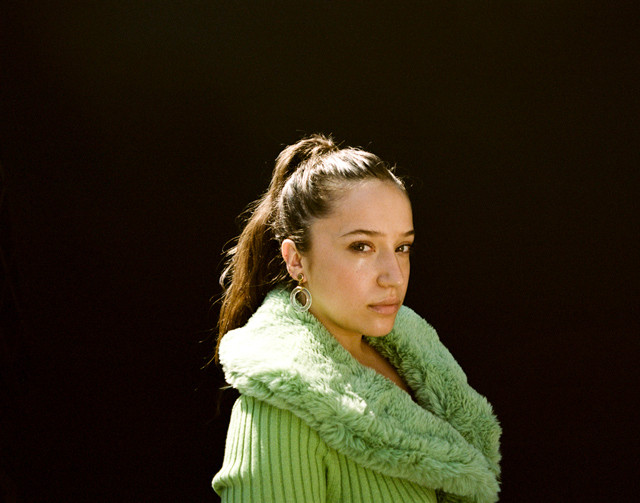 Adlon says she worries “about what the ‘90s fans will say. But, I keep reminding myself we didn't make this for the fans of the original, we made this for the little witches now and for what's going on in the world now. I want the ‘90s fans to like it but I know it has its own merits aside from the older version.” And, those merits aren’t just the cackle-worthy moments like Tabby recounting that Timmy “called himself cisgendered in 7th period.” The nasty step-father, played by David Duchovny of X-Files fame, is one of those detestable men that make money by touring the country and teaching other men how to be more masculine, whatever that means. In several scenes, Lily learns more about the toxic masculinity that rules in his house. After a suicide in the school, her step-father demands that his three sons be stronger than the deceased because he was just too weak. “The movie shows that toxic masculinity needs to be knocked down. The movie shows it's not just hurting the women, it's hurting the men,” Adlon said.

The Craft: Legacy is the coming-of-age daughter to the 1996 The Craft, with a good mix of humor, horror, and social commentary. It may not be a favorite of the original fans, but it offers enough intrigue for both older and modern audiences to enjoy. And, the '90s fans will get a kick out of the final cathartic twist. Adlon says the whole experience of filming was so enriching because of the attention to detail and respect for the material. When asked what spell she would cast from the movie, she said, “I would cast the ‘be your best self’ spell on Trump. He would say ‘All the things I’m doing are really shitty and actually I don't want to be president, bye.’ Is there anything else you want in the world more? All I want is him out.” For a little pre-election escapism, dig into The Craft: Legacy, out October 28.

Tags: Gideon Adlon , The Craft , witches , Halloween , spooky , Zoe Lister-Jones , Cailee Spaeny , magic , horror , intersectional feminism , BLM , Pam Grossman , Princess Nokia
Support Feminist Media!
During these troubling political times, independent feminist media is more vital than ever. If our bold, uncensored reporting on women’s issues is important to you, please consider making a donation of $5, $25, $50, or whatever you can afford, to protect and sustain BUST.com.
Thanks so much—we can’t spell BUST without U.