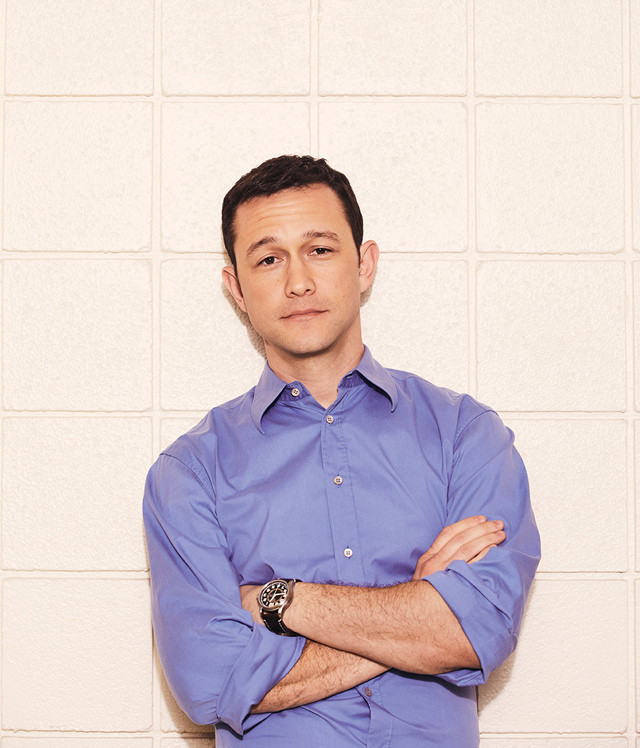 If you're a millennial of a certain age, it’s possible you’ve been lusting after Joseph Gordon-Levitt for basically your whole life. From grade-school sleepovers in the late ’90s (10 Things I Hate About You) to date nights in the aughts (500 Days of Summer) to Oscar prepping in the 2010s (Inception), he’s always been there, upstaging higher-profile heart throbs in every genre.

So, it is with great pleasure that I report he is every bit as charming as you’d want him to be, even on a cross-countryphone call in the midst of a pandemic that has made small talk nearly impossible. “I know that I ramble sometimes,” the 39-year-old jokes, as he explains—with an understandable amount of incredulity in his voice—that Donald Trump has just tweeted about the same anti-protest law referenced in his new film,The Trial of the Chicago 7 (out in November), which takes place in...1969. “When you watch this movie, it doesn’t feel like you’re watching history,” he says. “It really feels like you’re watching what’s going on today.”

Written and directed by Aaron Sorkin, Trial tells the true story of seven Chicago activists who were charged with conspiracy and inciting a riot after leading protests against the Vietnam War during the 1968 Democratic National Convention. Gordon-Levitt plays Richard Schultz, one of the real-life prosecutors in the case. The stacked cast also includes Mark Rylance, Sacha Baron Cohen, Frank Langella, Yahya Abdul-MateenII, and Michael Keaton, among others. “It was fascinating and just invigorating, and such a deep honor to be around such talented and skilled artists,” says Gordon-Levitt, noting that the movie’s court room setting allowed for an unusual chance to watch each other’s performances. “It was an incredible moment as an actor.” 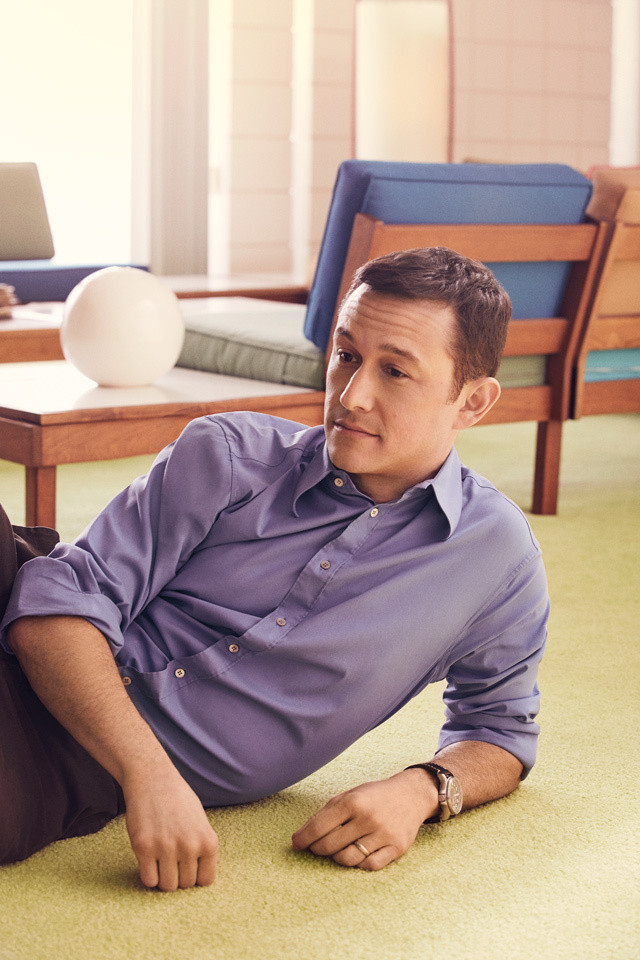 Pre-pandemic, Gordon-Levitt was also working on a new Apple+ comedy series about a California public-school teacher called Mr. Corman, in which he was playing the title character, writing, directing, and executive producing. “I was having a blast!” he says of the show, adding that the premiere is currently set for 2021. Then there’s Hit Record, his online community of artists around the world, and 7500, his airplane thriller that hit Amazon Prime over the summer.

He’s been so busy, it’s not surprising that he has no idea what I’m talking about when I ask him if he was aware of the rampant Internet speculation that he was the Astronaut on Season Three of The Masked Singer. “My knowledge of popculture is somewhat limited,” he admits. “I am very aware of what’s happening on Shark Tank, though.” –Eliza Thompson