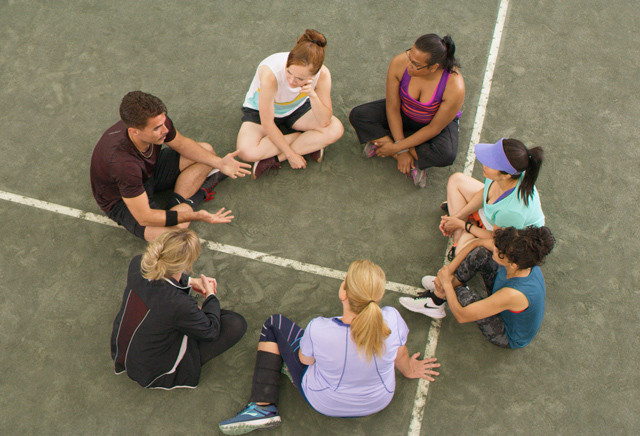 FIRST ONE IN
Written and directed by Gina O'Brien
Out now

After a nationally televised scandal rocks her world, realtor and reality show contestant Madi Cooke (Kat Foster) loses the contest, her job, and her peace of mind, becoming infamous for accidentally killing an endangered species. In an attempt to get her life back together, Madi rebrands herself and applies for a job at a real estate agency run by a tennis-crazed boss, Bobbi Mason (Georgia King). Madi is hired on one condition: that she help Bobbi win the coveted Dick Duncan competition. In order to get back in shape, Madi returns to her childhood tennis club and joins a clinic of misfits, forming a team bond that is eventually threatened when her clinic is set to compete against Bobbi and the Mason agents.

Full of forehands, backhands, backstabs, and backhanded comments, First One In serves up a tongue in cheek female-driven satire on sports comedies. Ripping into the world of real estate agents and Connecticut country club dwellers, writer and director Gina O'Brien successfully parodies a specific hybrid of true to life real estate and tennis fanatics and eccentric underdogs. First One In is a nonstop camp-fest with an underlying message of female friendship, whose humor is sure to be particularly appreciated by fans of the sport. 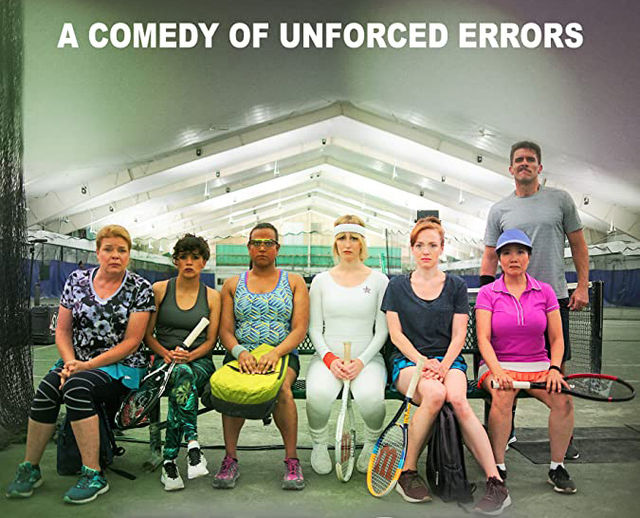