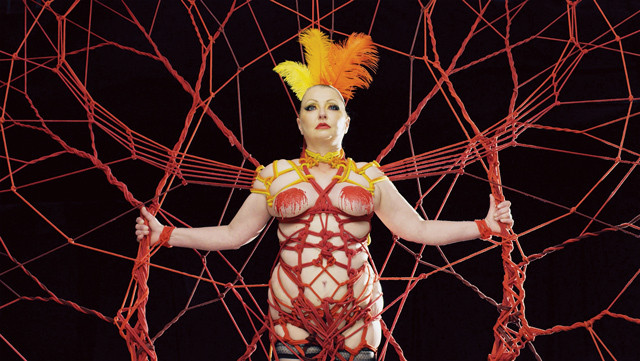 Directors Isabel Peppard and Josie Hess create a tender, loving portrait of their subject and friend, and Hess is frequently onscreen as Muses’ creative collaborator, establishing a safe space for her star to open up. Morgana also features a who’s-who of feminist-friendly adult performers and directors, including Stoya, Jiz Lee, Shine Louise Houston, and the late Candida Royalle. In a world where older women are told to be quiet and forget about sex, Muses is an icon, but Morgana gives her space to be a real person, too. Since the film is currently on the festival circuit, the best place to find out where it will be showing next is at morganadocumentary.com. (4/5)