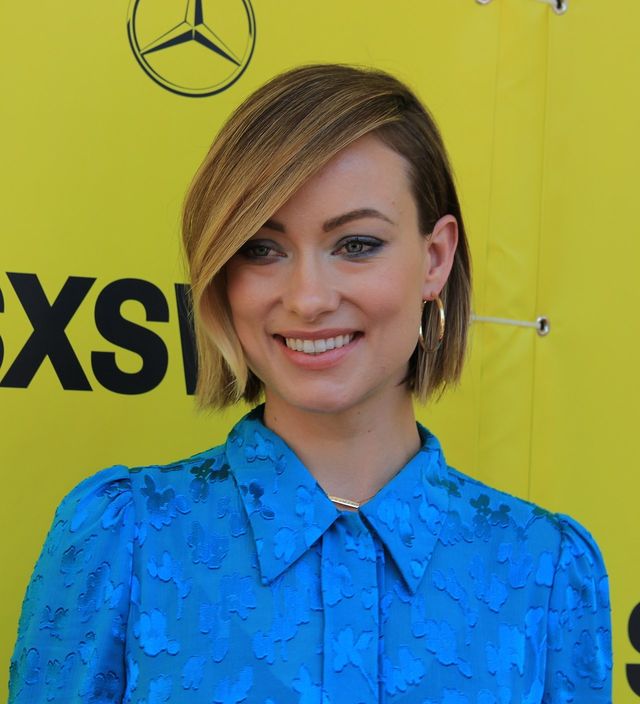 According to Deadline, Sony Pictures is focusing on the female characters at the center of the Marvel Universe. One of the most sought-after women directors in Hollywood, Olivia Wilde, has been chosen to direct and develop a secret Marvel film project about a female Marvel character. While not confirmed, many believe that the film will focus on Spider-Woman.

Wilde’s recent directorial debut was a success with the coming-of-age movie Booksmart. Her film earned Katie Silberman a Writers Guild of America nomination for best original screenplay and it was one of last year’s best reviewed films. The new Marvel film will be written by Silberman with Amy Pascal producing. Wilde, Silberman, and Pascal are already working on a Christmas film for Universal Studios.

The Spider-Woman character has been the alter ego of several characters in the Spider-Man timeline over the years. Infamous Spider-Man characters Gwen Stacy, Mary Jane Watson and Jessica Drew, have taken on the mantle. It is unknown what direction Wilde will take for Spider-Woman since the concept is being completely revamped.

This marks the second film about a female comic book character in Sony’s Marvel Universe to also land a woman director. Director S.J. Clarkson was recently invited on a movie about Madame Webb. Sony is also planning on developing Black Cat and Silver Sable movies.

In the film industry, more and more women filmmakers are getting their shot at directing big-budget comic book movies, like Patty Jenkins with Wonder Woman and Cathy Yan who directed Harley Quinn: Birds of Prey. Most recently, Nia DaCosta landed the Captain Marvel 2 job, and Chloe Zhao has the upcoming superhero film The Eternals. This push for more female filmmakers for comic book movies will hopefully help highlight and accurately represent important characters.