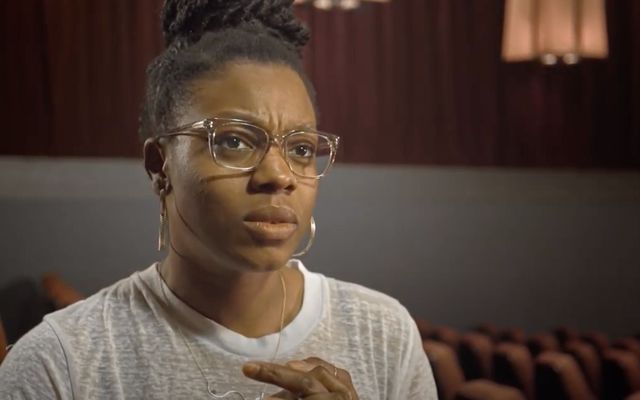 Nia DaCosta is about to become a household name. According to Deadline, DaCosta has just been tapped to direct the sequel of the highly successful Captain Marvel movie, which will make her the first ever Black woman to direct a movie for the Marvel Cinematic Universe. If DaCosta's name already sounds familiar, it might be because she  directed 2018's highly acclaimed Little Woods and the upcoming Jordan Peele-produced Candyman sequel.

DaCosta was born and raised in New York and attended New York University’s Tisch School of the Arts. "There was a period when I thought I wanted to be an actress, after seeing Annette Benning in American Beauty," she told FF2 Media. "But then I realized I really wanted make the movies that would have those performances in them. I think my mom actually told me I really wanted to be a writer-director, and she’s right."

Her directorial debut, Little Woods, was received with much kudos and went on to win the Nora Ephron Award at the 2018 Tribeca Film Festival, where it premiered. Now, heavy hitter Marvel Studios has chosen the young director to direct the newest film in the Captain Marvel franchise. The studio has a history of changing up its franchise's directors, giving up-and-coming filmmakers the chance to breathe new life into superhero stories.

With Candyman coming out soon (hopefully later this year) and the Captain Marvel sequel, Nia DaCosta is one to look out for.

It is one thing for Black filmmakers to get hired to make studio films with Black stars. That took long enough to make a reality. But this...this is the next step. This is huge. And it is welcome. https://t.co/3lPgn7iR4O