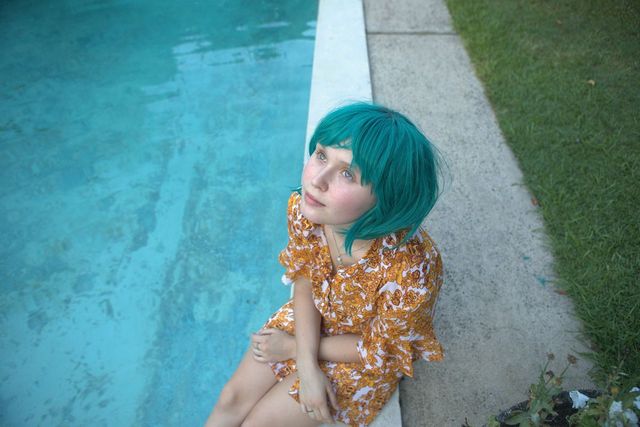 The future looks bleak for Milla (Eliza Scanlen), and not just because she’s unsatisfied at her rigid all-girls school and misunderstood by her well-meaning parents. The 16-year-old is fighting cancer, and it’s looking like it might be terminal. When Milla quite literally collides with the tattooed and much older Moses (Toby Wallace) at the film’s onset, it’s something like love at first sight, and she takes him home. Naturally, her concerned parents (Essie Davis and Ben Mendelsohn) aren’t ecstatic, and even Milla seems to understand that Moses, homeless and drug-addicted, might have ulterior movies. But around Moses, Milla becomes happier and more vivacious, so he’s allowed to stick around. Even though, as Milla’s mother notes, “this is the worst possible parenting I can imagine.”

Babyteeth could be described as a darkly funny and surprisingly tender subversion of the coming-of-age subgenre that gave us The Fault in Our Stars and Me and Earl and the Dying Girl. This, however, isn’t a love story in the same vein. Audiences won’t exactly root for Milla and Moses, despite their strong connection. But Milla’s charm, paired with the messy, complicated love that these four central characters develop for one another, gives Babyteeth a strong heartbeat that carries the film from its first frame to a bittersweet ending. (5/5)