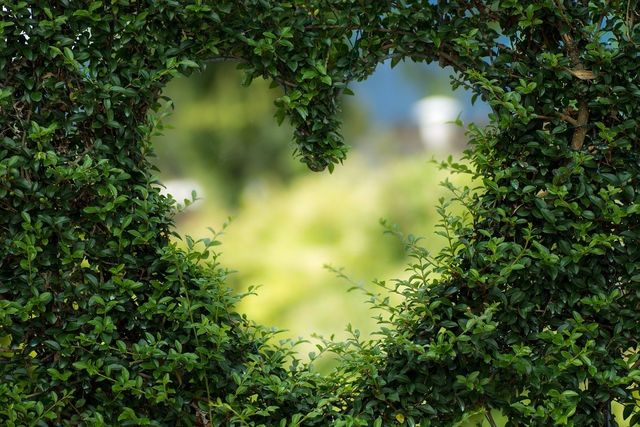 Sometimes the Rom-Com industry is rife with sexism, racism, homophobia, etc. you name it! But, for many, it is a guilty pleasure filled with love-able cliches, cringe-y jokes and romantic moments. So, to help us get through quarantine here are eight feminist rom-coms to watch guilt-free, in no particular order:

Jenny Slate plays an immature comic who has to grow up quickly and discover herself after her fling with a graduate student (Jack Lacy) results in an unplanned pregnancy. This is the only Rom Com I’ve seen that involves an abortion and is still hilarious.

Rachel Chu (Constance Wu) joins her boyfriend, Nick (Henry Golding), to his best friend's wedding in Singapore. But, she is surprised to learn that his family is very wealthy and Nick’s considered one of Singapore’s most eligible bachelors. Based on the book by Kevin Kwan, Rachel is pushed into the spotlight and has to fight off spoiled heiresses, abrasive relatives and Nick's opposing mother. Filled with strong female characters and a flawless and sensitive Henry Golding, this movie is an incredible love story with hilarious jokes.

One of the first mainstream gay romantic comedies, Love, Simon focuses on highschooler Simon Spier (Nick Robinson) who hasn't told his family or friends that he's gay. But, when an anonymous classmate comes out online, Simon starts emailing him and slowly starts falling in love even though they don’t know each other’s identities. What results is hilarious, terrifying and heartwarming.

Comedian Jessica Williams plays Jessica James, an aspiring playwright and rightfully confident woman in New York City. Jessica meets Boone (Chris O’Dowd), who, like Jessica, is recovering from a recent split. Together, they navigate a post-relationship world. A funny movie with a hilarious Jessica Williams and Chris O’Dowd; this movie is incredible.

But I’m a Cheerleader

Megan (Natasha Lyonne) plays a typical American girl who is great at school and at cheerleading. Even though she’s not crazy about him, she also has a handsome football player boyfriend. But one day, her parents decide she's gay and send her to a boot camp meant to alter her sexual orientation, True Directions. While there, Megan meets Graham (Clea DuVall), an unashamed and rebellious lesbian teen. Even though Megan is confused, she starts to have feelings for Graham. A hilariously ironic film, But I’m a Cheerleader is definitely a must see.

In this girl power flick about letting go, growing up and moving on, a music journalist (Gina Rodriguez), after being dumped by her boyfriend, recruits her two best friends (DeWanda Wise, Brittany Snow) for one last outrageous adventure in New York City before she moves to San Francisco to pursue her dream of working for Rolling Stone. Hilarious and moving, this movie is the friendship romcom we all need.

Wil (Michelle Krusiec) is a lesbian hiding her true identity from her widowed mother, Hwei-lan (Joan Chen) and her very traditional grandparents. One day, she finds out her 48-year-old mother is pregnant. Hwei-lan is kicked out of the house and must move in with Wil. This puts a strain on Wil’s relationship with Vivian, an open lesbian. A heartwarming and powerful movie, Saving Face will have you bawling your eyes out and laughing till your sides hurt.

An Australian movie, Top End Wedding focuses on Lauren (Miranda Tapsell) and Ned (Gwilym Lee) are engaged to be married. But, when they go to get married in the remote far north of Australia, Lauren returns home to find her mother has gone AWOL. To have their dream wedding, they have 10 days to find Lauren's mom so that they can reunite her parents and have them walk her down the aisle. This inspiring movie is a perfect mix of laughter and tears.