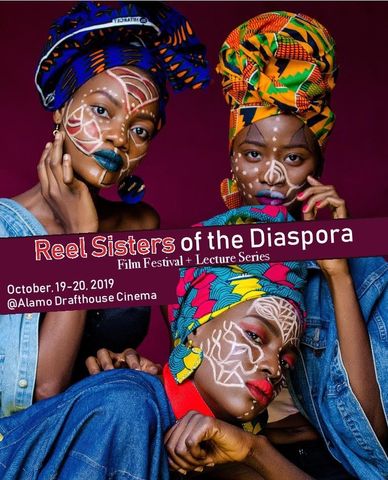 For 21 years, The Reel Sisters Diaspora Film Festival has been recognizing women of color and their exceptional storytelling. Taking place this year in mid-October, The Reel Sisters Diaspora Film Festival honored journalist Sandra Guzman, who produced the Toni Morrison documentary The Pieces I Am, with the Reel Sisters Trailblazer Award. The Pieces I Am tells the story of Morrison’s journey as a writer through her novels. What struck me most about this documentary was the conversation around Morrison’s critics, among them Sara Blackburn of The New York Times, who condemned Sula, writing that "Toni Morrison is far too talented to remain only a marvelous recorder of the black side of provincial American life."

Blackburn’s comment, although heinous, sheds light on how critics often judge the work of people of color. And what better hero to be celebrated at a festival that finally gives due credit to women of color than Toni Morrison? Morrison understood the importance of writing about the black experience through a black lens even when white critics felt excluded from the club. Many other filmmakers at The Reel Sisters Diaspora Film Festival followed in Morrison’s wake creating short films with a ton of personal context.

The theme surrounding the festival was #IGotYourBack: A Time For Holding Space & Healing which permeated the selection with stories on love, loss, sexual assault, shame, and, most importantly, the way we heal from these traumas. I recall a section of short films where I witnessed a handful of beautifully made films centering around sexual assault: after the films screened and the theater lights turned on, exposing staff setting up for a Q&A, the room felt heavy. We had just watched story after story about women trapped in abusive relationships and dealing with the aftermath. But then, a sweet voice broke the hefty silence, and Mary Morris introduced herself as a drama therapist and led us in a breathing exercise. The folks behind the Reel Sisters Diaspora Film Festival cared enough about the audience to offer this kind of after-care, proving that this film festival is one that's thoughtful, perceptive, supportive, and well worth your whole weekend.

I had the privilege of screening most of the festival and was impressed all weekend long. I know we can't all be so lucky to spend an entire weekend watching short films, so here are some of the festival's stand-out shorts and where to watch them. 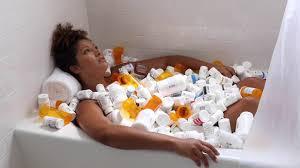 “The New Mother” is a 12-minute short that explores the shift of an adult daughter becoming a caretaker in her mother’s old age. This short is beautifully done with experimental and poetic imagery. What struck me was the use of spirituality, and not just in the church scenes depicting prayer and faith. The entire short felt spiritual as it brought to life a journey of grief and acceptance.

“And Nothing Happened”
Produced, directed, and written by Naima Ramos Chapman
16 min, Narrative 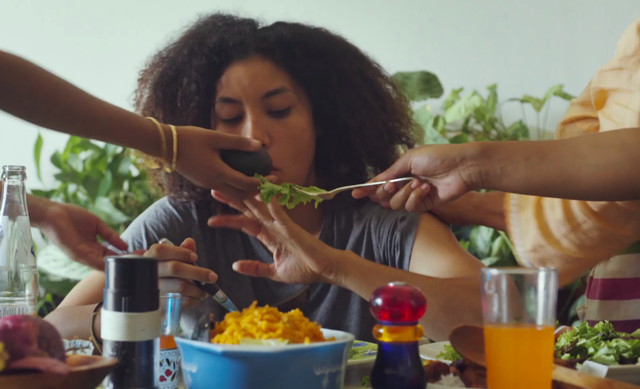 “And Nothing Happened” was my favorite short at the Reel Sisters festival. The premise centers around the experience of a young woman who moves back to NYC to live with family after a sexual assault. Feelings of depression, isolation, and exposure are evident throughout the short: Naima Ramos Chapman uses surreal imagery to engage with the rawness of the character’s experience. “And Nothing Happened” is visceral, baring its bones and flesh for the world to see. I can think of nothing braver or more striking.

“And Nothing Happened” was featured on The Short of the Week.

“Ballet After Dark”
Directed and written by B. Monét
Produced by Ayana Barber
17 min., Documentary 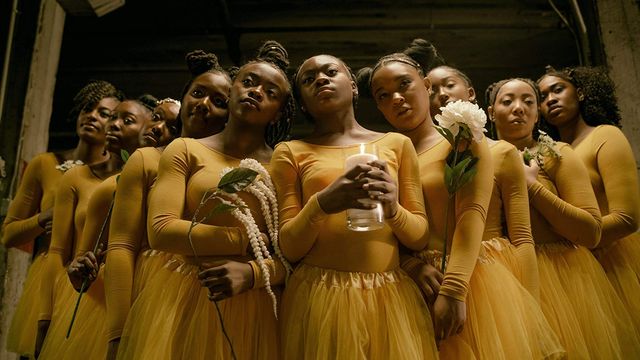 This short documentary is about an organization with the same name, Ballet After Dark, based in Baltimore and focused on helping heal trauma through dance therapy, self-care practices, and self-defense classes. Under the direction of B. Monét, the documentary  gives us an inside look at the dance organization and showcases its commitment to serving women of color. The film is made more gorgeous with dance sequences from black ballerinas in stunning yellow tutus. Watch this short documentary and learn how marginalized communities are aiming to heal. 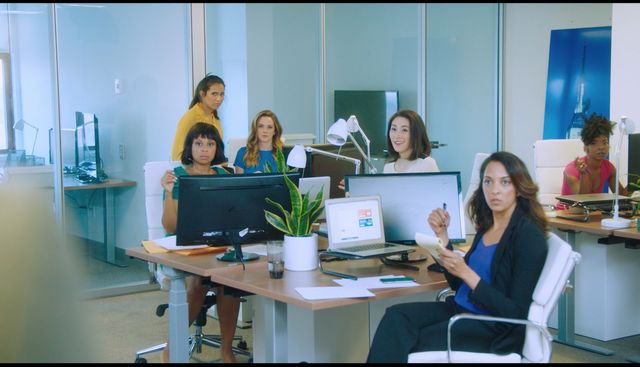 “Spot: A True Period Piece” stood out to me because it was one of the few comedies I saw at the Reel Sisters Film Festival. “Spot: A True Period Piece” plays out a fantasy that anyone who bleeds has daydreamed about: banding together with your peers and destigmatizing menstruation in your workplace. For as long as I can remember, pads were passed along to me discreetly, hidden in pouches or the sleeve of our sweaters. In “Spot: A True Period Piece,” a group of lawyers decide to make a statement at their next office party about accepting menstruation in the workplace and demanding proper accommodations. Although the film deals with feelings of real shame felt by boss ladies all over, the short does a great job of showing the humor and absurdity of such grief in the first place. Definitely a must-watch.

Check out the film's Facebook to see where you can screen it next.