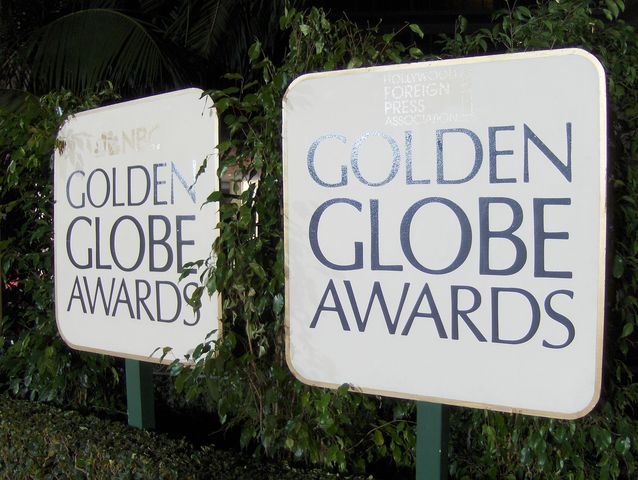 The 77th annual Golden Globe Awards nominations were announced this morning and the craziest thing happened: no women were nominated for Best Director or Best Screenplay. Not only is this crazy, but it’s also not surprising, either. Only five women have been nominated for Best Director in the past, and only one woman has won it, according to Variety, and that woman is Barbara Streisand.

Before addressing this, there were more than enough female directors to nominate this year, as there is every year. Although this film hasn’t come out yet for general audiences, Greta Gerwig was the main female director expected to get nominated for Little Women. Vogue predicted Gerwig would most likely be nominated for an Oscar, which would usually mean she’d be nominated for a Golden Globe first. Frozen 2, co-directed by Jennifer Lee, has been at no. 1 for the past three weeks and has grossed $919.7 million worldwide, but it did not get a Best Director nomination. The Farewell, starring Awkwafina and written and directed by Lulu Wang, has a 99% on Rotten Tomatoes and lost nominations for Best Director and Best Screenplay. And I’m sorry, but Olivia Wilde missing out on a Best Director nomination for Booksmart should be offending all of us.

Women not getting nominated for these awards has become such a normal thing that I’m sure women don’t even expect awards for the films they spend every single day working on. Most of the films we all drooled over this year were written and/or directed by women, and yet and still, the Hollywood Foreign Press Association refuses to acknowledge them.

Not only are these snubs annoying, but When They See Us, a limited series created about the now "Exonerated Central Park Five," was completely snubbed. According to Variety, When They See Us received 16 nominations beforehand, which is the most for any Netflix show. Even Jharrel Jerome, who won an Emmy for his role in the show, wasn’t nominated for a Golden Globe.

These award shows have been rejecting the idea of nominating women and people of color who rightfully deserve nominations ever since award shows originated. This is becoming so ridiculous that I wouldn’t even be surprised if men started getting nominated for Best Actress and Best Supporting Actress roles. It’s still dumb that we can’t nominate men and women against each other for acting awards, but let’s not get started on that.

I’ve heard people say that award shows are all politics and that they don’t even matter, but there does need to be awards as a marker of excellence in film and television. But, until the awards have become more inclusive and acknowledge the contributions of women and people of color, they really don't matter, nor are they accurate. We should be seeing Lulu Wang and Greta Gerwig and Olivia Wilde and Melina Matsoukas up there in the nomination categories. We talked about their movies much more than the films directed by men this year. I don’t want to see Leonardo DiCaprio get nominated for portraying Jo March in the next Little Women remake, and if we continue in the direction we’re heading, that is most definitely going to happen.