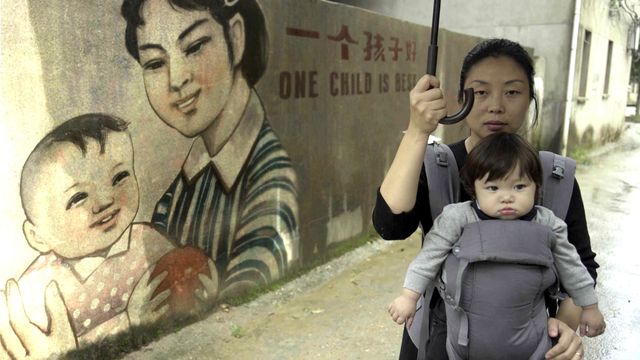 One Child Nation is a beautifully made, and at moments deeply disturbing, eye-opening documentary by Nanfu Wang about the one-child policy that lasted for over 30 years in China. In the film, Wang sets out to capture the hidden, more raw and personal side of the policy by listening to the stories of people that lived it. She travels to her hometown in Jiangxi Province where she speaks with family members, neighbors, and even a retired village official that was involved with enforcing the policy. She interviews people that abandoned their baby girls, doctors that were forced to perform sterilizations and abortions of live fetuses, and traffickers that would sell abandoned babies to orphanages. There were moments where I found myself tearing up, clutching the armrest of my seat and having to look away. The film uncovered the truth that the government went out of its way to cover up— a truth that is both shocking and disheartening, and has affected the lives of so many people. Wang did a wonderful job of investigating and telling this story in a way that was both sensitive to the people involved and brave because of the risks she took to expose what many have feared to discuss.

New Netflix Documentary "Knock Down the House" Is Timely and Inspiring