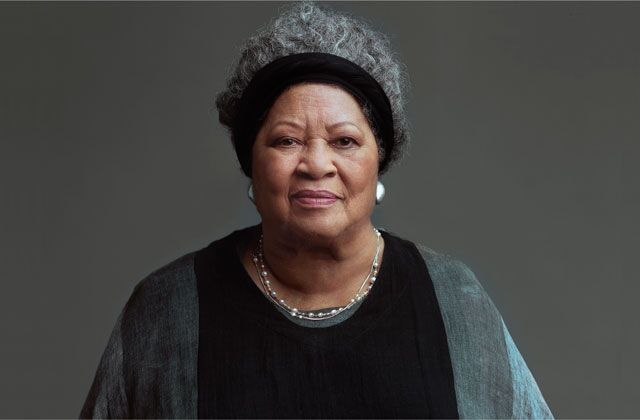 Toni Morrison: The Pieces I Am
Directed by Timothy Greenfield-Sanders
Out June 21

This documentary delivers an intimate look at the life of renowned writer Toni Morrison. It also sheds light on Chloe Wofford—the woman she was before taking on her pen name—definitively separating the artist from the woman, the mother, the editor, and the teacher. Accompanied by luminaries including Angela Davis, Sonia Sanchez, and Oprah Winfrey, Morrison recounts her experiences navigating the predominately white literary establishment and ultimately expanding it. Refusing to shrink, she challenged both writers and readers by rejecting the white gaze—confronting race and respectability by simply telling stories as she saw fit. She never succumbed to the allure of “transcending” race, but instead, opted to tell stories about Black people, ultimately breathing relatability into cultural differences.

Fans of Morrison’s work will fall even more in love with her here, where her warm demeanor is on full display. Every criticism, triumph, or setback, is shrugged off with a laugh and a witty quip, highlighting how unbothered Morrison is by fame. Her nonchalance around her own celebrity makes her that much more enjoyable as an icon, and further solidifies her as a global treasure. (5/5)

Toni Morrison's "The Source of ?Self-Regard" Reminds Us of The Impact of Art in Today's Climate

Why It's Important To Keep Making Art Under President Trump