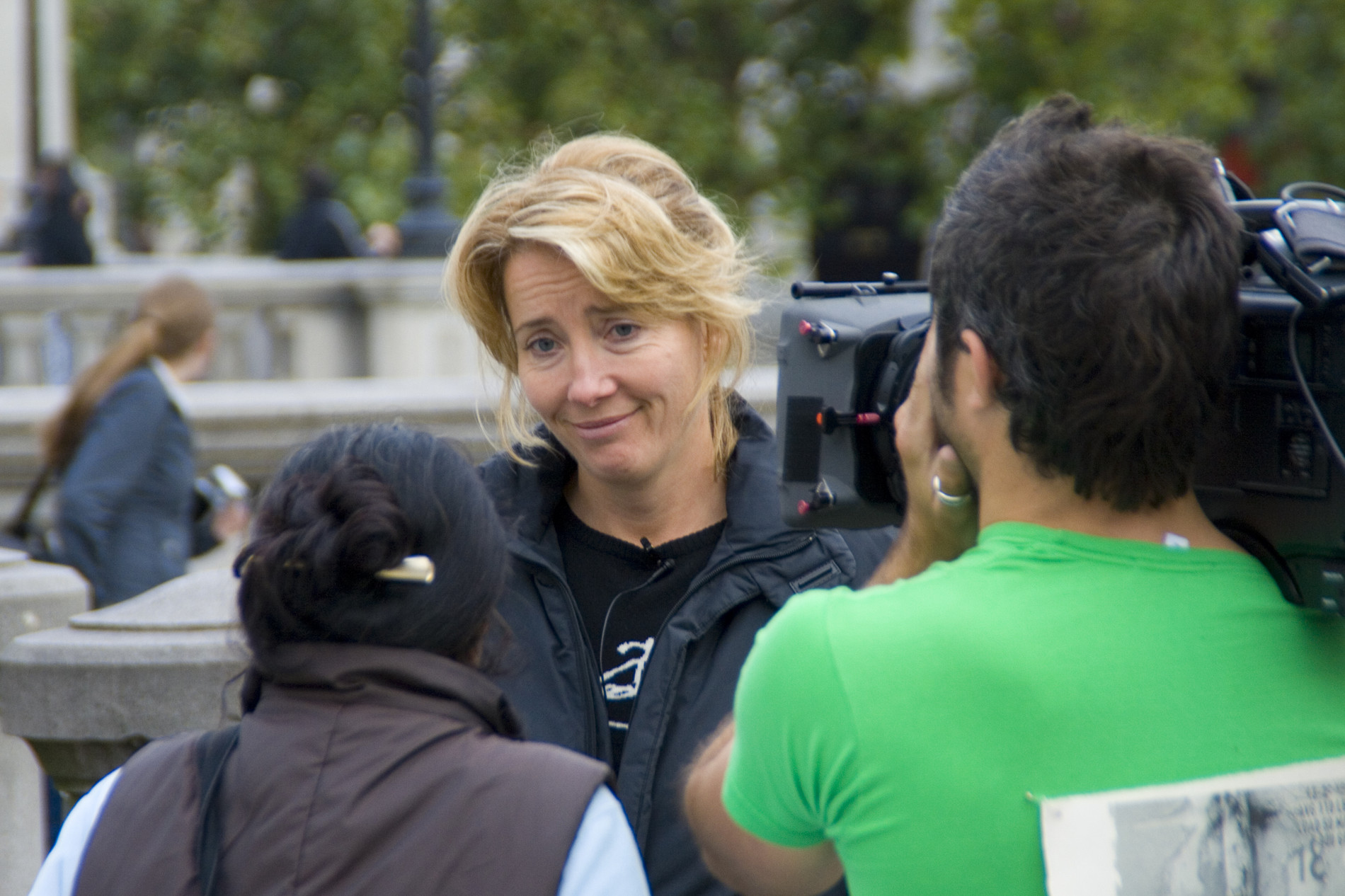 Dame Emma Thompson, an award-winning actor and screenwriter, wrote a letter to Skydance Animation last month explaining why she has decided to leave the voice cast of their upcoming 2021 film, “Luck.” Her letter, released by the L.A. Times early this morning, cites the hiring of filmmaker and sexual harasser John Lasseter as the reasoning behind her decision.

According to a L.A. Times article from January 2019, John Lasseter took a leave of absence from his position as Pixar and Walt Disney Animation Studio’s chief creative officer in November 2017 after he faced allegations of sexual misconduct. According to former colleagues, Lasseter was known for being unable to control himself around young, attractive women, for his prolonged hugs, and unwanted physical contact. Lasseter acknowledged that he had made “missteps” and publicly stated at the start of the new year, “I have spent the last year away from the industry in deep reflection, learning how my actions unintentionally made colleagues uncomfortable, which I deeply regret and apologize for.” He continued, “It has been humbling, but I believe it will make me a better leader.”

Skydance Animation’s decision to hire the scorned filmmaker came as quite a shock earlier this year. In the same January 2019 article, the L.A. Times released a memo from Skydance’s CEO David Ellison that attempts to justify the hire; “While we would never minimize anyone’s subjective views on behavior, we are confident after many substantive conversations with John, and as the investigation has affirmed, that his mistakes have been recognized,” David Ellison wrote to his staff. “We are certain that John has learned valuable lessons and is ready to prove his capabilities as a leader and a colleague. And he has given his assurance that he will comport himself in a wholly professional manner [which] is the expectation of every Skydance colleague and partner.”

According to Emma Thompson’s representatives, after news about Lasseter’s employment broke, she immediately pulled out of working on “Luck.” The letter, released by the L.A. Times reads as follows:

As you know, I have pulled out of the production of “Luck” — to be directed by the very wonderful Alessandro Carloni. It feels very odd to me that you and your company would consider hiring someone with Mr. Lasseter’s pattern of misconduct given the present climate in which people with the kind of power that you have can reasonably be expected to step up to the plate.

I realise that the situation — involving as it does many human beings — is complicated. However these are the questions I would like to ask:

• If a man has been touching women inappropriately for decades, why would a woman want to work for him if the only reason he’s not touching them inappropriately now is that it says in his contract that he must behave “professionally”?
• If a man has made women at his companies feel undervalued and disrespected for decades, why should the women at his new company think that any respect he shows them is anything other than an act that he’s required to perform by his coach, his therapist and his employment agreement? The message seems to be, “I am learning to feel respect for women so please be patient while I work on it. It’s not easy.”
• Much has been said about giving John Lasseter a “second chance.” But he is presumably being paid millions of dollars to receive that second chance. How much money are the employees at Skydance being paid to GIVE him that second chance?
• If John Lasseter started his own company, then every employee would have been given the opportunity to choose whether or not to give him a second chance. But any Skydance employees who don't want to give him a second chance have to stay and be uncomfortable or lose their jobs. Shouldn’t it be John Lasseter who has to lose HIS job if the employees don’t want to give him a second chance?
• Skydance has revealed that no women received settlements from Pixar or Disney as a result of being harassed by John Lasseter. But given all the abuse that’s been heaped on women who have come forward to make accusations against powerful men, do we really think that no settlements means that there was no harassment or no hostile work environment? Are we supposed to feel comforted that women who feel that their careers were derailed by working for Lasseter DIDN’T receive money?

I hope these queries make the level of my discomfort understandable. I regret having to step away because I love Alessandro so much and think he is an incredibly creative director. But I can only do what feels right during these difficult times of transition and collective consciousness raising.

I am well aware that centuries of entitlement to women’s bodies whether they like it or not is not going to change overnight. Or in a year. But I am also aware that if people who have spoken out — like me — do not take this sort of a stand then things are very unlikely to change at anything like the pace required to protect my daughter’s generation.

Many sexual harassers in the entertainment industry, like Lasseter and Louis C.K., are attempting to make career comebacks after apologizing and taking time to “reflect.” As Thompson so eloquently states in her letter, these men do not deserve a second chance at the expense of others. It is up to people with influence and power to deny these individuals' access to additional opportunities. Thank you, Emma Thompson, for leading by example.

R. Kelly May Be Indicted After Another Video Of Him Reportedly Sexually Assaulting An Underage Girl Resurfaces

Tags: Emma Thompson , John Lasseter , Skydance Animation , letter , Luck , sexual misconduct , sexual harassment , Emma Thompson, , Disney, , Pixar, , Alessandro Carloni, , John Lasseter, , Skydance Animation,
Support Feminist Media! During these troubling political times, independent feminist media is more vital than ever. If our bold, uncensored reporting on women’s issues is important to you, please consider making a donation of $5, $25, $50, or whatever you can afford, to protect and sustain BUST.com. Thanks so much—we can’t spell BUST without U.