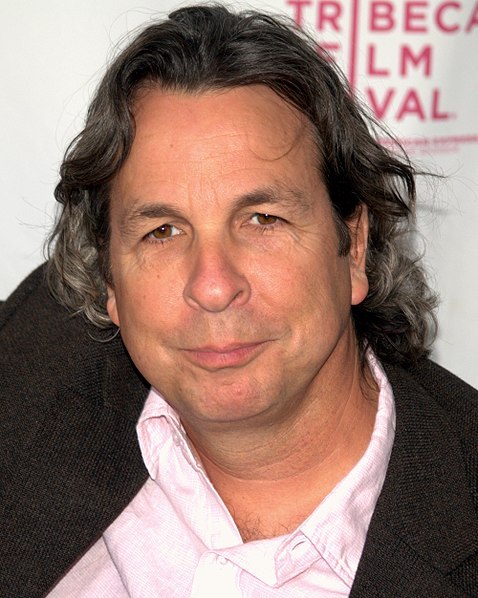 At this point, it’s public knowledge that Bohemian Rhapsody director Bryan Singer is facing allegations of sexual assault—and his film still won a Golden Globe for Best Motion Picture. Another Best Picture-winning director also has a history of misconduct: Peter Farrelly, who directed, produced, and co-wrote the dramatic comedy Green Book. (Which has drawn criticism for its "tone-deaf" approach to race, including from the family of Dr. Don Shirley, the black concert pianist portrayed by Mahershala Ali in the film).

This week, the Cut dug into some disturbing (and forgotten) stories from 1998 about Farrelly. In a 1998 profile, Newsweek wrote that Farrelly and his brother Bobby, also a director, “have concocted a variety of clever ploys designed to get you to look at…something of Peter’s…something anatomical in nature.” The piece then quotes Cameron Diaz, who starred in Farrelly’s There’s Something About Mary: “When a director shows you his penis the first time you meet him, you’ve got to recognize the creative genius.” In the same article, Tom Rothman—then a Fox executive—said that he, too, had been flashed by Farrelly.

The Cut mentions another 1998 article from Observer, in which Farrelly directly mentions his penchant for flashing:

He also added, “I do like it when they stare.”

Farrelly released a statement to CNN, writing, “I was an idiot. I did this decades ago and I thought I was being funny, and the truth is I’m embarrassed and it makes me cringe now. I’m deeply sorry.”

Though Farrelly’s behavior was—and remains—disgusting and unexcusable, it’s worth noting that the articles resurfaced by the Cut paint the details of Farrelly’s harassment as alarmingly blasé: a running prank, a personality quirk. And evidently, the statements provided by Diaz and Rothman and even Farrelly’s own admission didn’t follow the director throughout his career. It’s safe to say this kind of misconduct and language wouldn’t and won’t fly decades later in 2019, and perhaps that—if nothing else—can offer a small sense that we’re heading in the right direction.