Penny Marshall, Star Of "Laverne & Shirley" And Director Of "A League Of Their Own," Has Died At Age 75 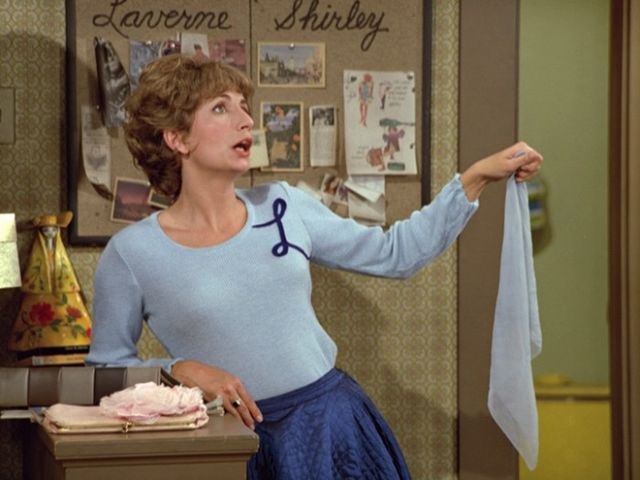 This morning, the Los Angeles Times reported that actress and director Penny Marshall died in her home last night, due to complications with her diabetes, at 75 years old. Marshall was best known for her roles on sitcoms like Laverne & Shirley, Happy Days, and The Odd Couple; the first show, which premiered in 1976, aired for eight seasons and, at its peak, was broadly known as the number one show of its time. It was also one of the first to focus on working-class women and highlight female friendship.

During her time on Laverne & Shirley, Marshall directed four episodes. She then directed her first feature film, Jumpin’ Jack Flash, in 1986. Her second film, Big, starred Tom Hanks, and with it, Marshall became the first woman to direct a film that grossed more than $100 million, notes CNN. Another film of Marshall’s, the 1992 classic A League of Their Own, was selected for preservation in the United States National Film Registry by the Library of Congress in 2012, reports the L.A. Times.

Many celebrities are already mourning Marshall’s loss. “Penny Marshall was a sweet woman. I was very fortunate to spend time with her,” Danny DeVito tweeted. “So many laughs. She had a heart of gold. Tough as nails.”

Rosie O’Donnell, who starred in A League of Their Own, also tweeted that she is “simply heartbroken.”

CNN shared a statement from Marshall’s family: “Our family is heartbroken over the passing of Penny Marshall. We hope her life continues to inspire others to spend time with family, work hard, and make all of their dreams come true.”

Rest in peace, Penny Marshall, and thank you for your legacy, and for all your varied contributions to entertainment.

Before Ghostbusters, There Were These 20 Knee-Slapping Comedies With Female Leads

Get Ready To Die Laughing: Fred Armisen Is Penny Marshall