The Brooklyn Horror Film Festival Features Incredible Films, By Woman, That Are A Total Mind F*ck 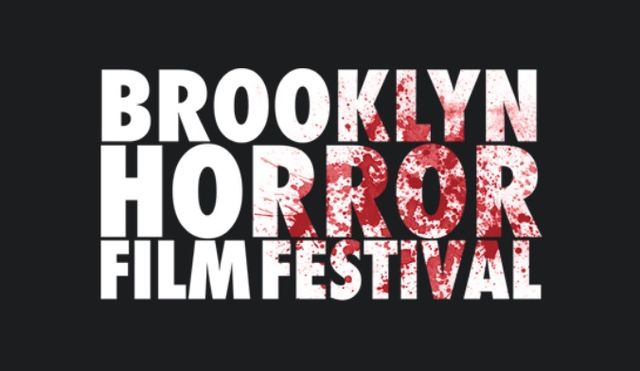 Let the Halloween festivities commence this weeked with The Brooklyn Horror Film Festival! This premier east coast genre festival features parties, events and the best new independent films at venues throughout the borough.

This year, they’re partnering with Nitehawk Cinema, which is set to become one of the primary screening venues. The festival is from October 11th to the 18th and will offer most of the events and screenings on the weekends and a lighter schedule during the weekday. Individual tickets are currently on sale for your choice of event and can be purchased through the website.

To get you in the mood, here’s a list of some of the featured films that will scare you shitless. 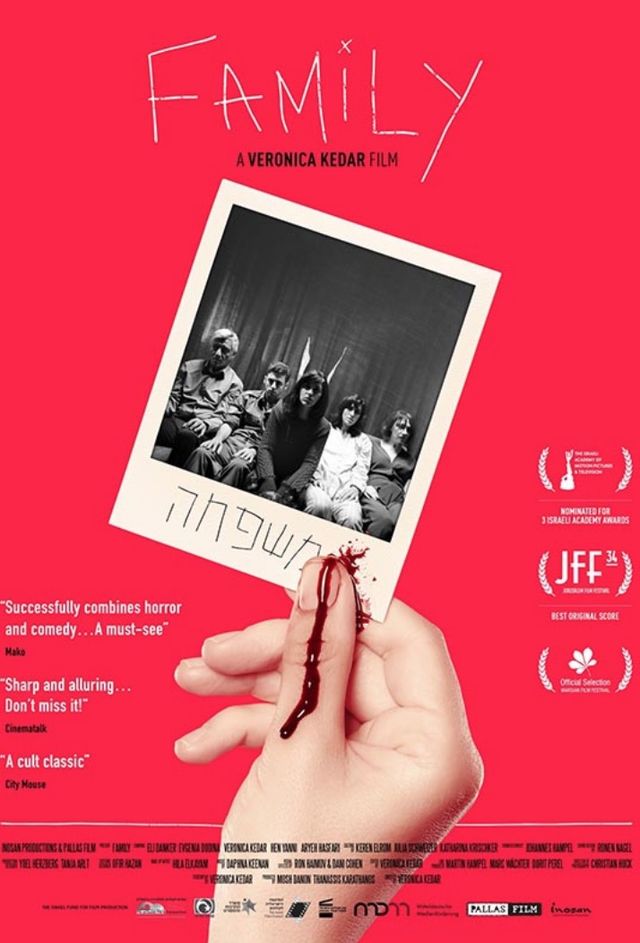 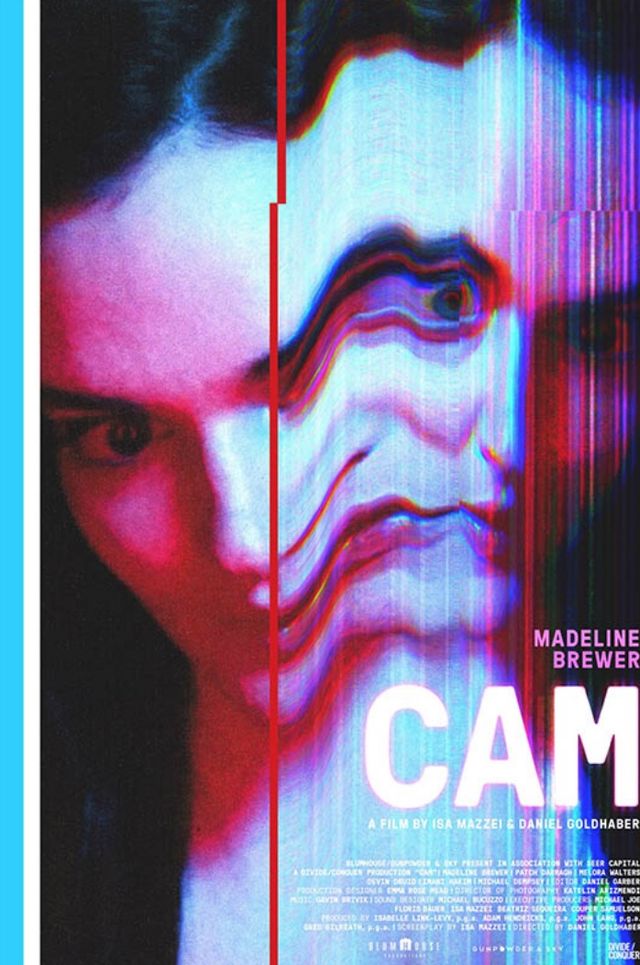 Written and inspired by Isa Mazzei’s experience working as a cam girl, this film explores obsession and paranoia as well as the divide between fantasy and reality. 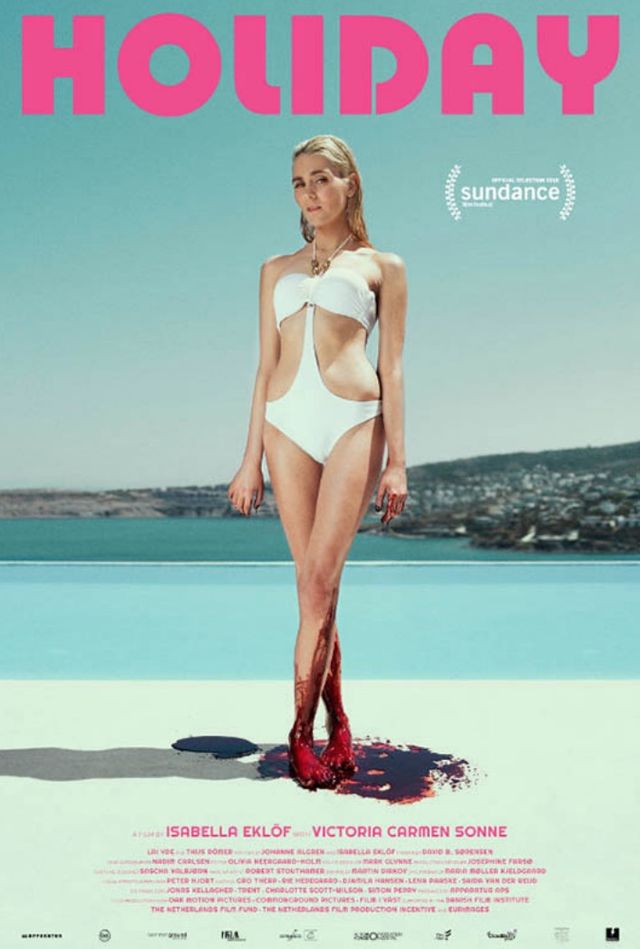 This film debut of Swedish writer and director, Isabella Eklöf, was considered one of the darkest films at Sundance. It explores painful themes of how some women protect their abusers. 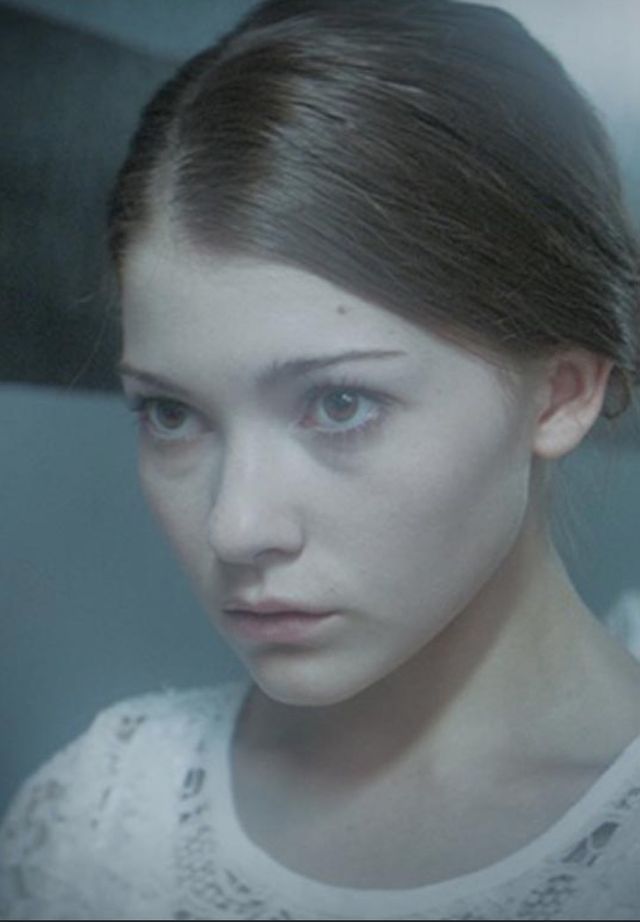 Canadian filmmaker, Danishka Esterhazy has created a feminist, dystopian sci-fi thriller, in which teenage girls are trapped in a prison-like school that force them to follow a rigid system so they can conform to “The Feminine Virtues.” This film will surely get under your skin. 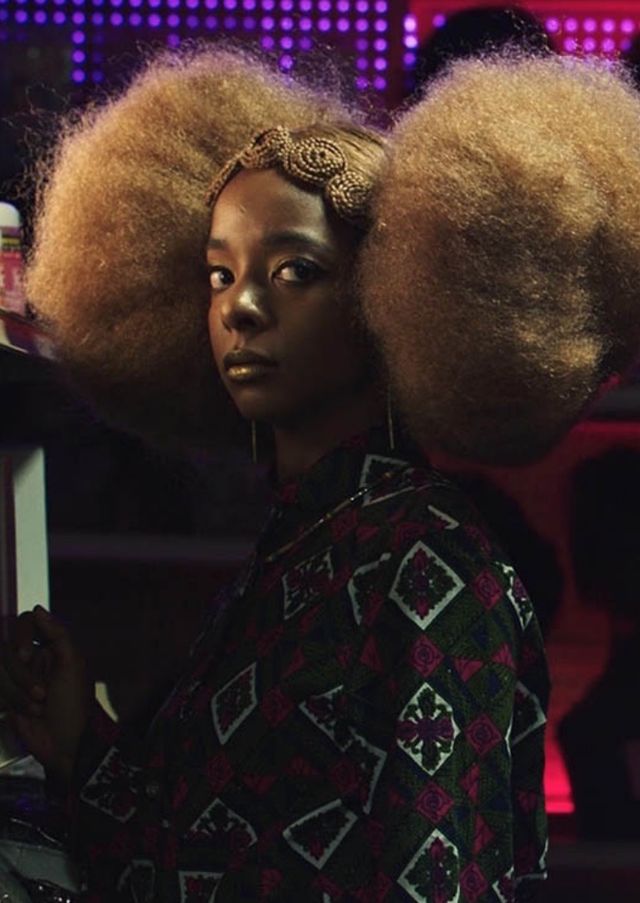 The second film featured in Laugh Now, a series of comedic shorts, Hair Wolf is about the staff of a black hair salon fending off a new kind of enemy: white women hell-bent on sucking the lifeblood out of black culture. Directed by Mariama Diallo, this film cleverly addresses cultural appropriation, a topic especially pertinent to how people choose to dress for Halloween.