How Much Do You Know About Rita Moreno? Take The Quiz! 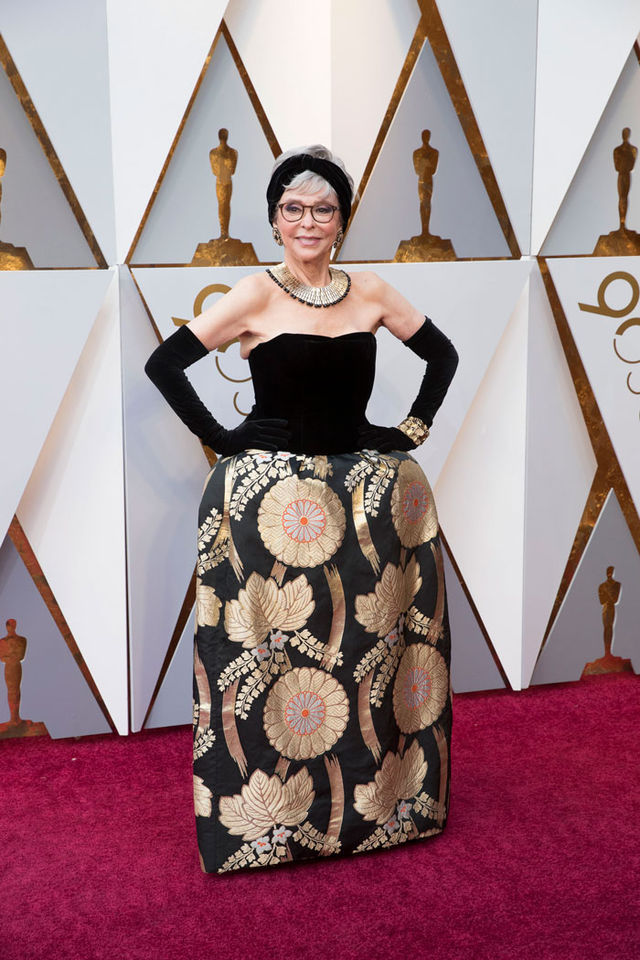 In every issue of BUST's print magazine, managing editor Emily Rems writes a pop quiz about a famous lady we love.

Triple threat Rita Moreno has been acting, singing, and dancing on stage and screen for over 70 years and she’s showing no signs of letting up any time soon. Think you know Rita’s secret for still getting her kicks at age 86? Then take the quiz!

2. Which of the following classic films did Rita appear in?
a. Singin’ in the Rain
b. West Side Story
c. The Ritz
d. All of the above

How Well Do You Know Ella Fitzgerald? BUST Quiz