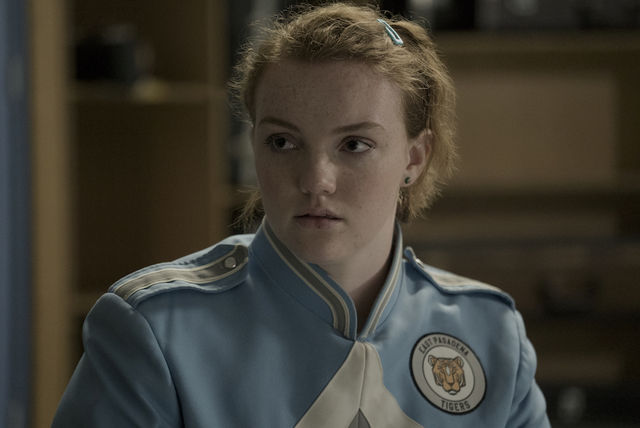 This week in feminist-friendly entertainment brings us a new Netflix rom-com, this one starring Shannon Purser; the premiere of Emmy Rossum's final season of Shameless; and a buzzed-about debut novel by Wayétu Moore.

Sierra Burgess Is A Loser

Shannon Purser (Stranger Things, Riverdale) stars in this teen rom-com directed by Ian Samuels and based on the classic French play Cyrano de Bergerac. Out Friday, September 7 on Netflix. Read our interview with Shannon on BUST.com.

I Am Not A Witch

This documentary directed by Madeleine Gavin follows Congolese women who have survived sexual abuse as they begin to find healing through at City of Joy, a women's center created by Vagina Monologues writer and V-Day founder Eve Ensler, gynecological surgeon Dr Denis Mukwege, and activist Christine Schuler Deschryver. Out Friday, September 7 on Netflix.

Feminasty: The Complicated Woman's Guide To Surviving The Patriarchy Without Drinking Herself To Deathby Erin Gibson 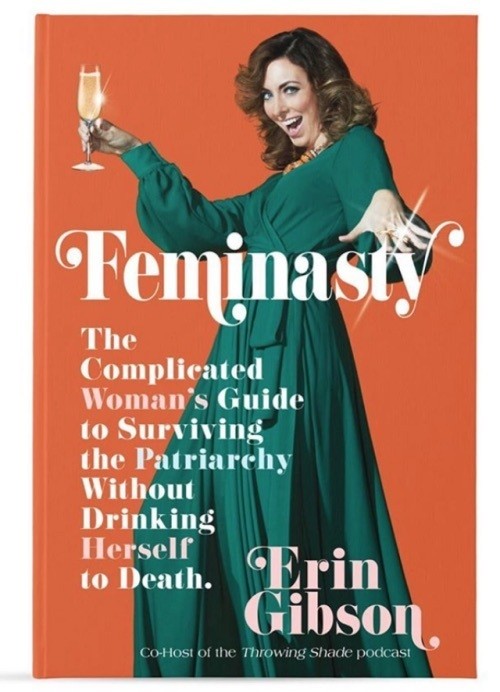 Throwing Shade host Erin Gibson calls her essay collection " a book that combines hardcore feminism and really silly, absurdist jokes as a way to dilute the power of people in charge and find our collective power." Out now. Read our interview on BUST.com.

She Would Be King by Wayétu Moore 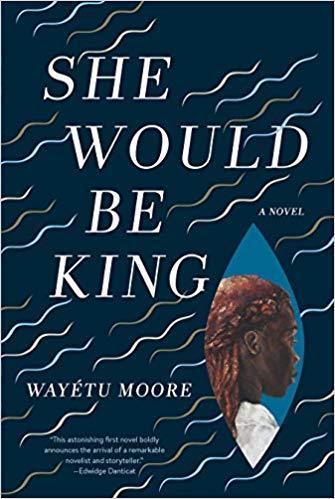 Rage Becomes Her: The Power Of Women's Anger by Soraya Chemaly 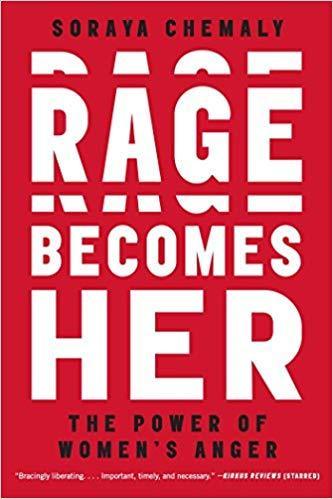 Tags: Week of Women , entertainment , Sierra Burgess Is A Loser , Week Of Women , Sierra Burgess Is A Loser , Shannon Purser , Rage Becomes Her
Support Feminist Media!
During these troubling political times, independent feminist media is more vital than ever. If our bold, uncensored reporting on women’s issues is important to you, please consider making a donation of $5, $25, $50, or whatever you can afford, to protect and sustain BUST.com.
Thanks so much—we can’t spell BUST without U.