Everything You Need To Know About The Bechdel Test 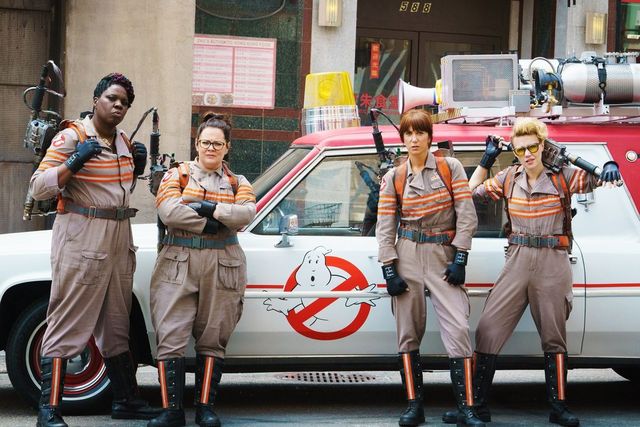 How many movies succeed in representing women as complex human beings, with a life beyond their relationship to a man? This is the question behind the iconic Bechdel test, which has been used to evaluate movies since Alison Bechdel wrote about it in a comic called “The Rule,” part of her series Dykes To Watch Out For, in the 1980s.

This video essay from No Film School breaks down everything you need to know about the Bechdel test in five minutes, diving into its history (the concept can be traced back to Virginia Woolf!), its usage, and what it means for pop culture today.

Ultimately, the Bechdel test is about the way our culture conditions us to think about women. And even though there are a lot more movies that pass the Bechdel test today than back when the term was coined, we’ve got more work to do. Watch the video below.