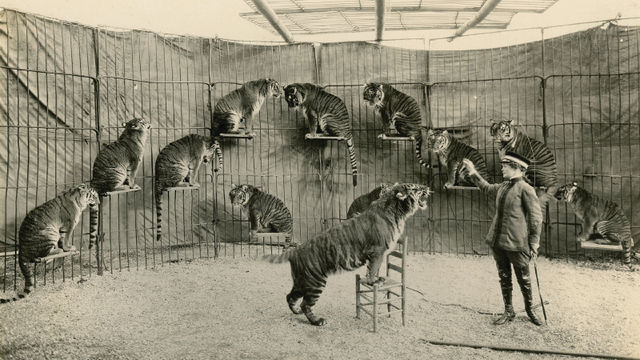 In the past several months, we’ve seen the #TimesUp movement challenge a romanticized idea of Hollywood and reveal just how much work the film industry has to do with the way it treats women. But the hope is that the exposure of this raw reality leads to progress. Cinema Libre Studio, based in LA, claims they’ve noticed a “subtle but important shift in the industry,” marked by the release of films about women who shaped history, directed by women. This year, the studio is telling the story of Mabel Stark, a female circus performer who performed stunts no man would at the time, and Lou Andreas-Salmome, the first female psychoanalyst. These women broke ground in their professions and eras, but their stories aren’t well known. The directors of these films are hoping to change that. We spoke with Leslie Zemeckis, creator of the documentary Mabel, Mabel, Tiger Trainer, about what drove her to explore Stark’s history. 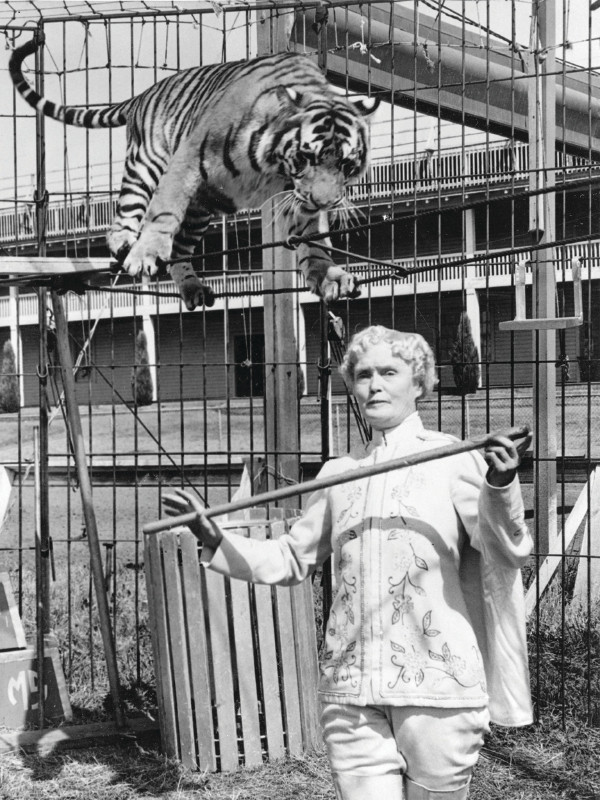 Mabel working with one of her tigers.

You make documentaries about female performers. What inspires you to tell these stories?

I am drawn to women that were hugely famous in their day, but have since been forgotten. Their stories have never been explored, we just know the headlines of their lives. Mabel’s, for example: “World’s First Female Tiger Trainer Mauled.”  We don’t know why she ever walked into the cage for the first time, or how hard was it for a woman—back when women did not even have the vote—to break into a male-dominated arena. I am always seeking the “why” and searching for inspiring voices that women today can look up to. It was so difficult on many levels in the early 1900s for women to succeed at any endeavor, be it burlesque or the circus (both which were a bit frowned upon), or really any other career. I like to look to the past to inspire the future and all that we, as women, can do. 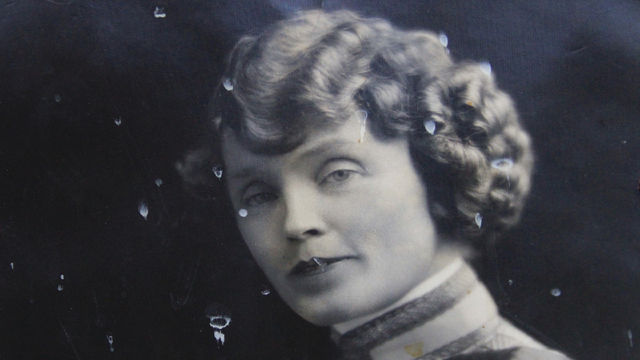 What kind of influence do you think telling these stories have on our world?

I think if we show women what other women went through, they will prevail. It wasn’t that long ago that a woman had to marry who she was told, her husband was in charge of her finances and property, and women weren’t allowed to enter certain careers. But Mabel Stark did not let being a female or an older female prevent her from pursuing what she loved. She trained tigers into her 70s!

What happens when more stories about strong women are told? 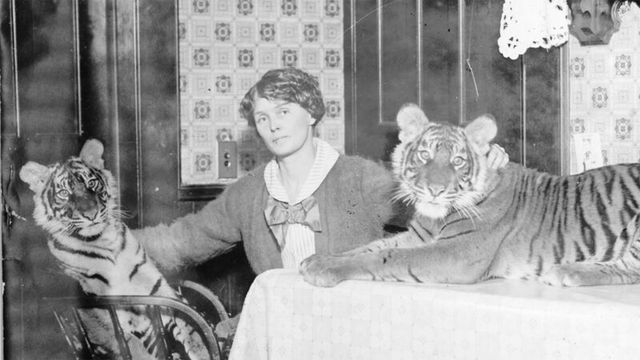 Mabel Stark at the dining table with her tigers.

Why is it so important that women work behind the scenes on films?

Because we have important stories to tell that others might not pursue. When I decided to do my first movie about the history of burlesque, Behind the Burly Q, no one (producers and financiers) was interested. Why do you want to do that? I wanted to because no one had. And the movie is hugely popular, bought by Showtime, and that led to my next subject, Siamese vaudeville stars, and now Mabel. All subjects no one had explored before. Women have to take a leap of faith that what might interest them will interest others. 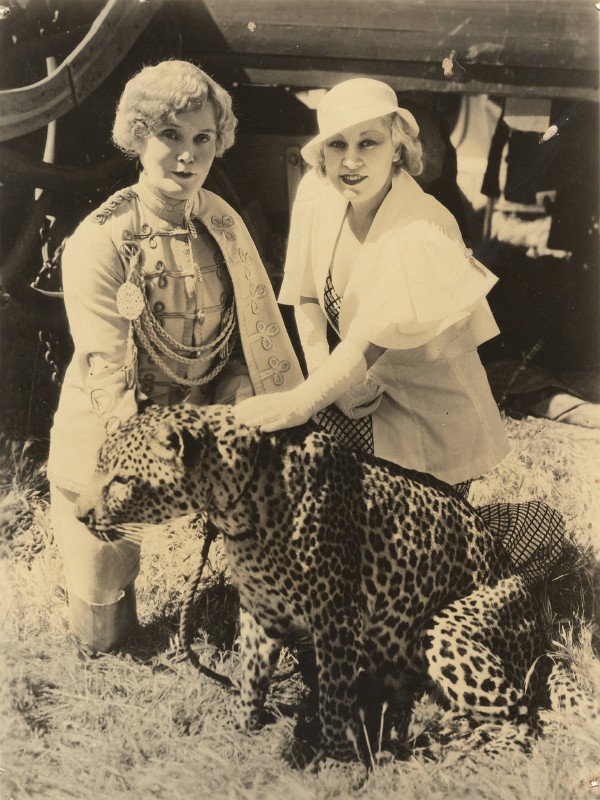 If you could go back in time to any era, which would you choose?

I’d love to pop into the 1930s and 1940s! I’d see all the shows and would love to experience a big original authentic circus.

Top photo: Mabel was in the ring with more tigers than anyone could possibly fight off her.