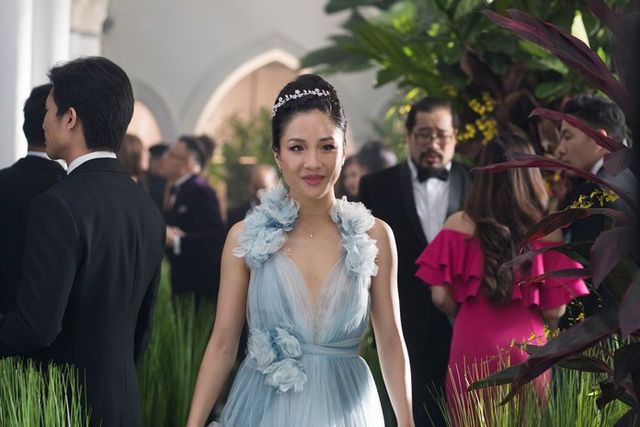 If you haven’t yet seen Crazy Rich Asians, which hit theaters August 15—go see it. And if you already have and fell in love, you’ll be as excited as we were to hear that a sequel is already in the works. This morning, Deadline reported that screenwriters Peter Chiarelli and Adele Lim will soon begin the writing process.

Crazy Rich Asians, directed by Jon M. Chu and starring Constance Wu and Henry Golding, is based off of the Kevin Kwan book of the same name. Kwan wrote two sequels, China Rich Girlfriend and Rich People Problems, which should give us a hint at what the next film is about: China Rich Girlfriend focuses on a romance between Astrid (Gemma Chan) and her old love Charlie (Harry Shum, Jr.), as well as Rachel’s (Wu) quest to find her father in China. Producers Nina Jacobson, Brad Simpson, and John Penotti, who worked on Crazy Rich Asians, already had rights to Kwan’s two follow-ups.

Jacobson told Deadline that she wanted to wait for the public’s reaction to the first film before guaranteeing a second. “Let the audience ask for the sequel. We’d love to make one, but not unless the audience asks for it, and hopefully they will this weekend,” she said.

To say it was a success would be an understatement. In just its first five days, Crazy Rich Asians hit $35 million in box office sales—making the film the first romantic comedy in almost three years to open with over $20 million, reported Variety. The film also has an impressive 93% score on Rotten Tomatoes. Though this alone is a feat, it speaks to the importance of representation onscreen: Crazy Rich Asians is the first Hollywood studio film since 1993’s Joy Luck Club to feature an entirely Asian ensemble cast.

Crazy Rich Asians is in theaters now, and you can check out our cover story with star Constance Wu online here!