In "Searching," John Cho Is "Living In Close-Up": BUST Interview 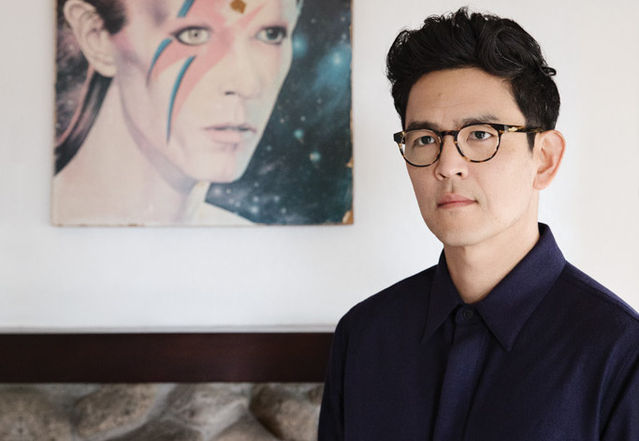 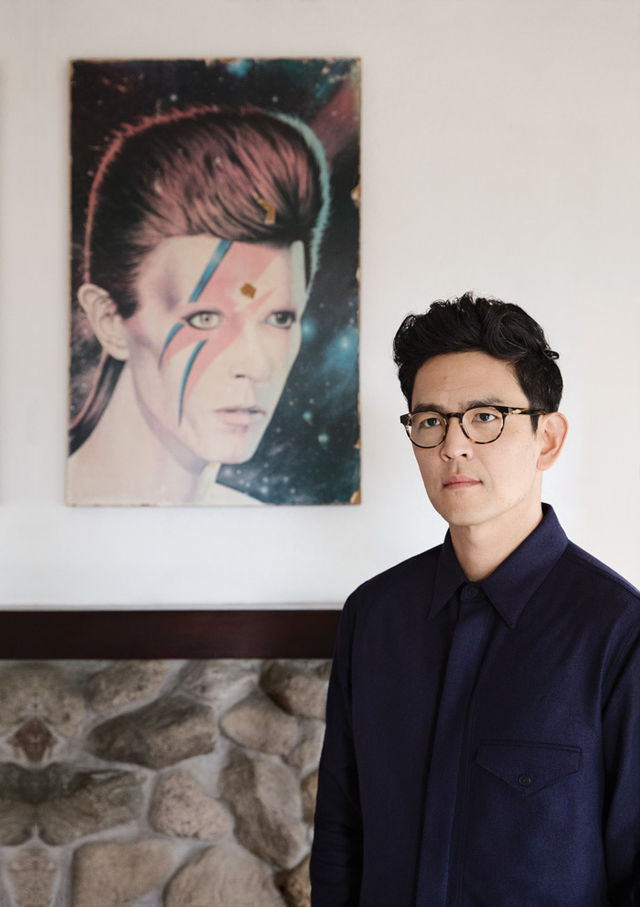 You hear a lot of the same things when you tell folks you’re interviewing John Cho. It all boils down to “I love that guy!” and “Oh man, he seems like a good dude.” And the truth is, he does—off-screen and on—whether he’s portraying Sulu in the latest Star Trek movies, embarking on a stoner quest in Harold & Kumar Go To White Castle, or starring in the new film Searching (out August 3) as the father of a missing teen. There’s something innately appealing about Cho’s face, besides the obvious “extremely handsome man” thing. His expressions can easily move from heartbreaking to hilarious. And it’s a skill that serves him especially well in Searching, since he spends the whole film glued to a laptop trying to find his daughter.

When I meet with him in L.A., where he lives with his wife and two kids, I ask Cho, 45, if it was strange to adjust to the constrained environment of Searching. After all, the film was shot from the POV of the screens Cho stares into as he combs the web for his missing daughter. “Living in a close-up was a challenge,” says Cho. “But I think the hardest thing was that I wasn’t able to look into another actor’s eyes. It was all electronic, and that was very frustrating. Especially because I depend on physical information more than other people do. I could’ve fallen on my face,” he says. But he didn’t. Cho’s performance has been widely praised. In fact, the native of Seoul, South Korea (he came to the States when he was in elementary school) is a major reason the film won the NEXT Audience Award at Sundance. 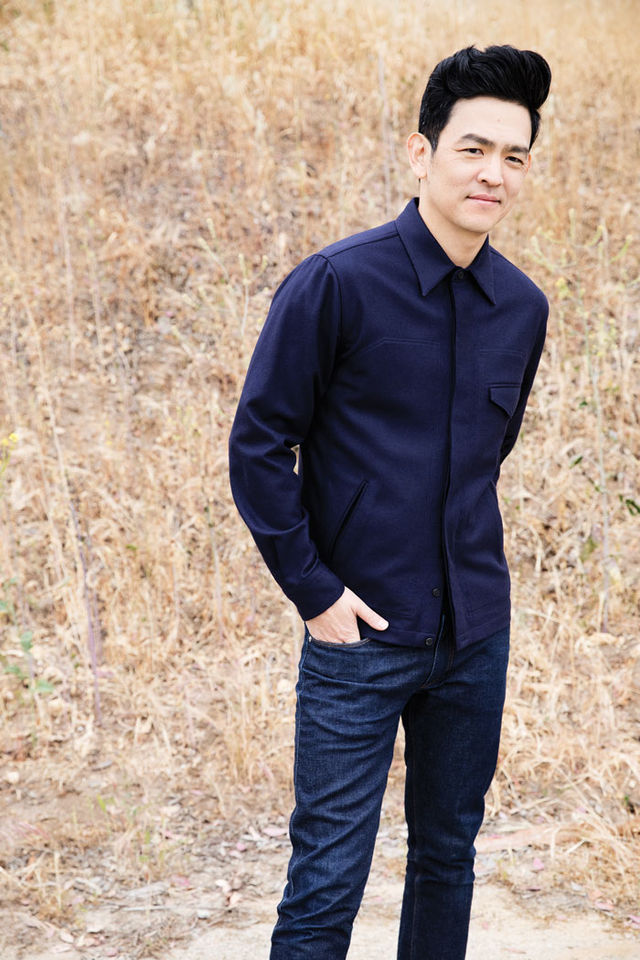 Whether the critical hit will do well at the box office remains to be seen. But Cho’s appeal is so far-reaching now that he is also the subject of a popular social media campaign. #StarringJohnCho—the invention of digital strategist William Yu—is a viral meme in which Cho’s face is Photoshopped onto the hero in white-dominated movie posters as a rallying cry for more racial diversity in Hollywood. And while Cho isn’t affiliated with the campaign, his name now inevitably comes up in popular media discussions of Asian-American representation in film as a result. 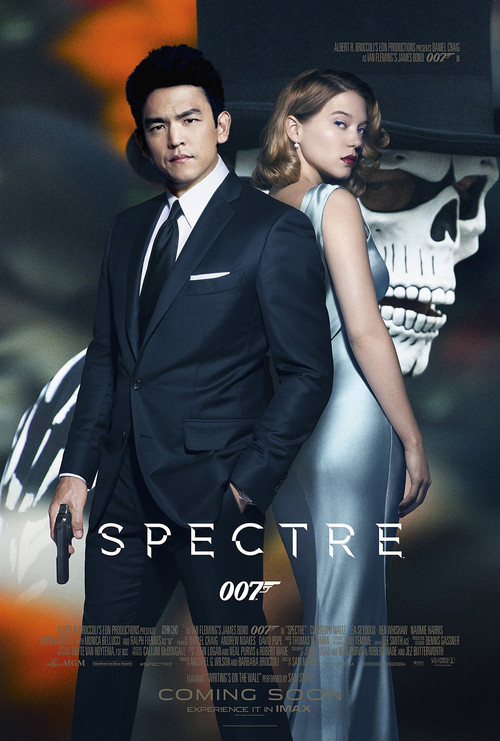 When I ask him if he ever wrestled with the urge to take a stereotypical role for money, he gives an emphatic, “No.” “I remember being 12, and seeing Sixteen Candles, and thinking, ‘What the fuck is this?’ and being hurt,” Cho tells me, referring to the 1984 film’s notoriously racist character Long Duk Dong. “I didn’t ever wanna participate in that.” Cho tells me he’s thought a lot about whether he ought to do certain projects explicitly to break barriers. But he’s come to realize that the most revolutionary act is just to choose work he’s attracted to. “What’s best is for me is to follow my heart,” he says, “for me to act as if I have no constraints, to the extent that that’s possible. If I can get as close to doing that as possible, I think that is the biggest political swing I can make.”

By Sara Benincasa
Photographed by Jeaneen Lund
Groomer: Paige Davenport for Exclusive Artists using Make Up For Ever
This article originally appeared in the August/September 2018  print edition of BUST Magazine. Subscribe today!

Lola Kirke, John Cho, And Aaron Katz On Why “Gemini” Is A Movie For The Trump Era