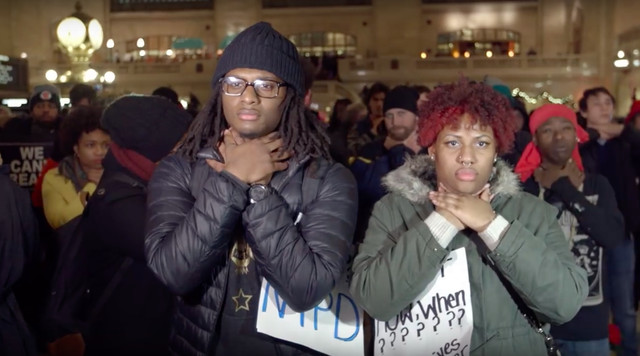 Crime + Punishment is a documentary that chronicles twelve black and Latino NYC whistleblower cops who filed a class action lawsuit against continued use of policing quotas by the city in 2015. The film follows the group of policemen and the people of color they are pressured to arrest as the policemen risk their careers and safety to expose injustices about illegal quotas. Directed by Stephen Maing and thewinner of this year's U.S Documentary Special Jury Award for Social Impact Filmmaking at the Sundance Film Festival, Crime + Punishment examines the harmful practices and discrimination that have colored the history of the justice department and the power of resistance. The film has been praised by Film Comment as "vital, necessary and groundbreaking. It’s a significant work of investigative journalism."

Crime + Punishment will be available to stream on Hulu and is slated to show at IFC Center in New York starting August 24th. See screening dates and learn more about the documentary here.