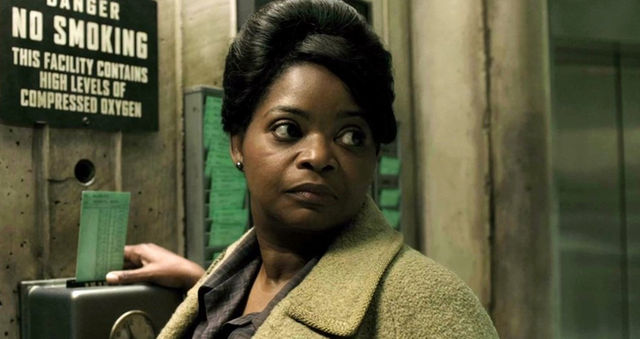 Great news: Octavia Spencer is going to star in an amazing-sounding Netflix miniseries based on the life of Madam C. J. Walker. Spencer will star as Walker as well as executive produce the series.

Madam C. J. Walker, born Sarah Breedlove, was the first black woman to become a self-made millionaire in the United States. Born to former slaves, she began working as a child and married for the first time at age 14 (she would go on to marry twice more, the third time to Charles Joseph Walker, making her Madam C. J. Walker). In her 20s, while working as a laundress, Walker began experiencing dandruff and scalp problems caused by the lye she used at work. She got a job as a commision agent for black haircare entrepreneur Annie Turnbo Malone, and soon began creating her own hair product line. Then, Walker launched her own haircare business, which she sold to other black women by going door-to-door, teaching her clients how to care for their hair as well as how to build their own businesses and become financially independent.

Over the years, Walker’s business expanded across the country and internationally, employing a staff of thousands. After Walker died at the age of 51 in 1919, her business continued to grow, expanding to countries including Cuba, Haiti, Panama, Jamaica and Costa Rica. 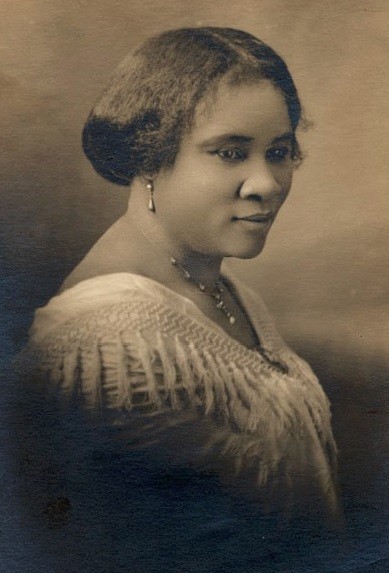 Variety reports that the eight-episode miniseries is based on a book by Walker’s great-great-granddaughter A’Lelia Bundles and will be executive produced by Spencer, LeBron James, Kasi Lemmons, Maverick Carter, Mark Holder, and Christine Holder. Lemmons, known for directing Eve's Bayou, will also direct the pilot, and the series will be written by Nicole Asher.

“Thrilled to be working with @Springhill #ZeroGravity and #Netflix to tell the story of #MadamCJWalker. Let her story be your beacon of hope!!!” Spencer wrote on Instagram after Variety broke the news.

We can't wait to watch this!

top photo: Octavia Spencer in the Shape of Water

Taraji P. Henson, Octavia Spencer and Janelle Monae Are Starring In A Movie About The Black Women Who Sent The First Man To The Moon

Tags: Madam C. J. Walker , Netflix , Octavia Spencer , movies
Support Feminist Media!
During these troubling political times, independent feminist media is more vital than ever. If our bold, uncensored reporting on women’s issues is important to you, please consider making a donation of $5, $25, $50, or whatever you can afford, to protect and sustain BUST.com.
Thanks so much—we can’t spell BUST without U.