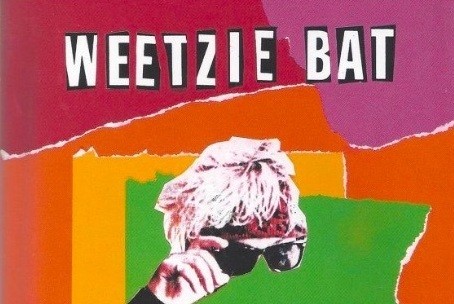 The movie, which centers around a whimsical dream of a young girl finding friends, family, and love in 1980s Los Angeles, will star Thoroughbreds actor Anya Taylor-Joy as the titular character alongside Nick Robinson, Sasha Lane, Theodore Pellerin, and Keiynan Lonsdale. Thor Bradwell, Justin Kelly, and Joshua Thurston will produce the film.

Block, who has since written over 25 books of fiction, nonfiction, and poetry, including five stories about Weetzie and her friends, also wrote the screenplay.

Weetzie (Taylor-Joy) is an ethereal pixie living in 1980s Los Angeles, where she grew up the child of an alcoholic starlet mother and a junkie screenwriter father. She teams up with her Mohawked best friend Dirk (Pellerin) to find love, leading her to mysterious trenchcoat-wearing filmmaker Max (Robinson) and platinum-haired surfer Duck (Lonsdale). But when their bliss is threatened by deaths, breakups and Max’s witchy and bitter ex-girlfriend Vixanne (Lane), Weetzie must take off her pink harlequin sunglasses in order to confront life’s darkness and find happiness in a city known as much for the glamour of fame and fortune as the darkness of cults and crime.

If You Loved: Weetzie Bat

"Thoroughbreds" Is A Claustrophobic Thriller About The Mutually Destructive Tendencies Of Teen Girls: BUST Review

"The Witch" Is A Hypnotic, Terrifying Thriller: BUST Review

Tags: Francesca Lia Block , Weetzie Bat , movie , Sasha Lane , Nick Robinson , Anya Taylor-Joy
Support Feminist Media!
During these troubling political times, independent feminist media is more vital than ever. If our bold, uncensored reporting on women’s issues is important to you, please consider making a donation of $5, $25, $50, or whatever you can afford, to protect and sustain BUST.com.
Thanks so much—we can’t spell BUST without U.