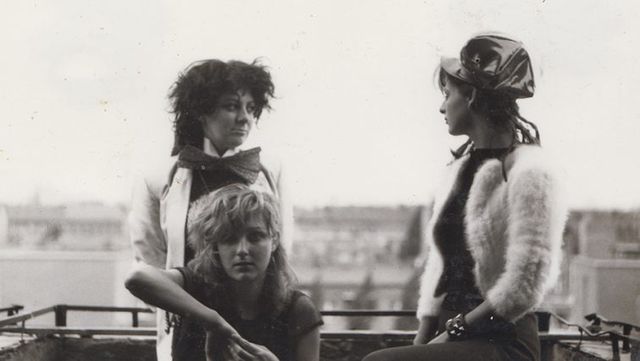 The Slits were the first all-female rock band originating from the mid-1970s punk scene in London. They combined punk thrash with reggae rhythms, forming a new post-punk sound. Their debut album, Cut, had cover art featuring band members Ari Up, Tessa Pollitt, and Viv Albertine topless and covered in mud. They were provocative, outrageous, and having fun—they were not manufactured by some male record executive. A new documentary directed by Wiliam E. Bagley, Here To Be Heard: The Story Of The Slits, tells their story. 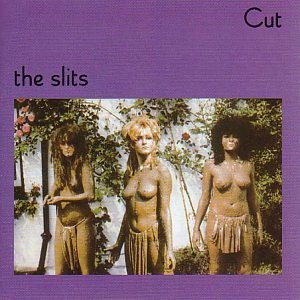 The band split up 1982, but in 2004, Ari and Tessa reunited and recruited new members. The result was a final album, Trapped Animal, released in 2009. Ari Up’s loosing battle with cancer started to become apparent during the band's final tour in 2010, and she passed away later that year at the age of 48. In the documentary, journalist Viv Golden comments, “Did they win? At the time it seemed like they were stomped from history. The herstory was erased.” Now, The Slits' story is properly documented for the future generations to come.

Ari Up Of The Slits, RIP

Love The Slits? You'll Definitely Want To See This Documentary

Tags: Wiliam E. Bagley , Here To Be Heard: The Story Of The Slits , the Slits , Here to Be Heard , movies , music
Support Feminist Media!
During these troubling political times, independent feminist media is more vital than ever. If our bold, uncensored reporting on women’s issues is important to you, please consider making a donation of $5, $25, $50, or whatever you can afford, to protect and sustain BUST.com.
Thanks so much—we can’t spell BUST without U.