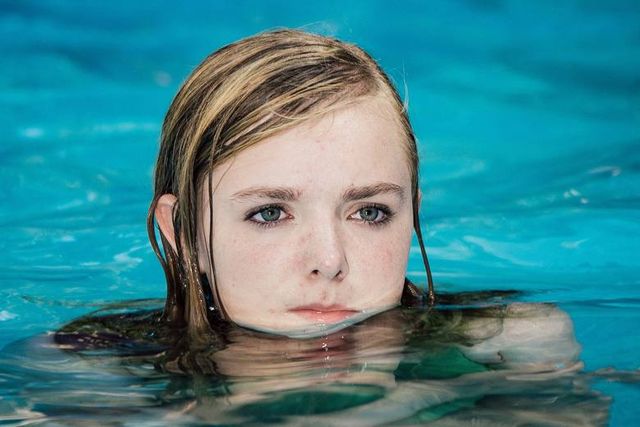 Eighth Grade
Written and directed by Bo Burnham
Out July 13

It’s the last week of eighth grade, and things haven’t quite turned out like Kayla thought they would. Instead of having a boyfriend and a bevy of popular best friends, she’s quiet and awkward and her every attempt to be cool fails spectacularly. Kayla pantomimes effortlessness on her YouTube channel, where she gives self-help advice, but her tips fall flat IRL. When she’s home with her dad, an equally befuddled divorcé, she snaps at him and plugs into the internet. Like Kayla, Eighth Grade’s simple premise hides a rich, emotionally complex inner life.

Written and directed by Bo Burnham, Eighth Grade is a heartfelt ode to being a teen girl. As Kayla, Elsie Fisher carries the movie in a performance that’s nuanced and thoughtful. Burnham seamlessly integrates the details of modern teen life—from scrolling through Instagram to casual school-shooter drills—while Josh Hamilton, who plays Kayla’s dad, delivers the most tear-jerking dad monologue since Call Me By Your Name. Eighth Grade will break your heart in the best possible way, but it will also make you hopeful for what’s to come. 5/5

By Jenni Miller
Photo: Linda Kallerus / courtesy of A24

Tags: Elsie Fisher , Bo Burnham , Eighth Grade , movies , movie review
Support Feminist Media!
During these troubling political times, independent feminist media is more vital than ever. If our bold, uncensored reporting on women’s issues is important to you, please consider making a donation of $5, $25, $50, or whatever you can afford, to protect and sustain BUST.com.
Thanks so much—we can’t spell BUST without U.