How Well Do You Know Audrey Hepburn? Take This Quiz 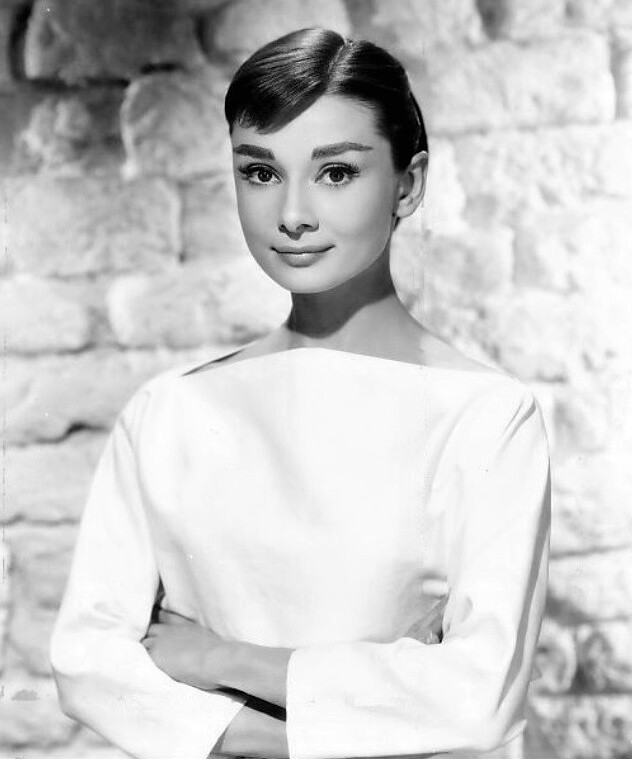 A brilliant actor, dancer, model, and humanitarian, Audrey Hepburn was one of the most beloved performers of Hollywood’s Golden Age. Think you know how she got so deeply and importantly talented? Then take the quiz!

a. Roman Holiday
b. Sabrina
c. The Nun’s Story
d. Breakfast at Tiffany’s

a. a heart attack
b. a drug overdose
c. injuries from a car accident
d. cancer

5. Complete the following Audrey quote: “I know I have more _____ on the tip of my nose than many women in their entire bodies. It doesn’t stand out a mile, but it’s there.”

7 Beehive Hairstyles, In Honor Of Its Creator