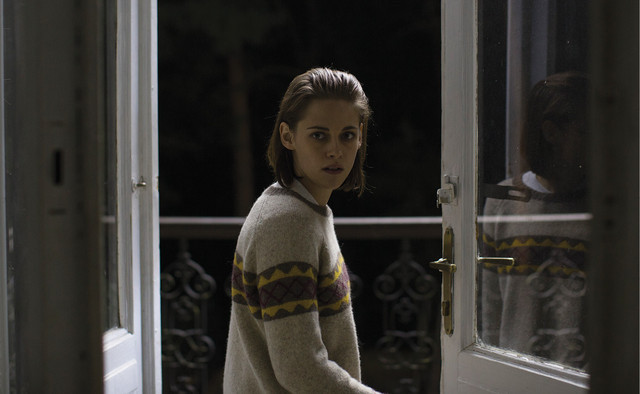 Personal Shopper
Written and directed by Olivier Assayas
Out March 10

French director Olivier Assayas’ first film starring Kristen Stewart, 2014’s Clouds of Sils Maria, was nominated for so many awards, it’s not surprising they’ve teamed up again. In Personal Shopper, Stewart plays Maureen, a young American woman living in Paris who works as a personal shopper for a wealthy, jet-setting socialite. Maureen hates her job, but keeps it because it lets her stay in Paris, not far from the house where her twin brother, Lewis, died suddenly months before. Maureen has the same heart condition that killed Lewis—and she might share even more. Lewis believed both twins were mediums, and he promised Maureen that if he died first, he would send her a message from beyond the grave. Now, Maureen is waiting.

Assayas uses the supernatural to explore grief, and Stewart portrays Maureen’s heartbreaking loneliness with skill. She completely carries the film, making Personal Shopper something of a character study. Also worth mentioning is the fashion. Stewart spends the film carting around Chanel gowns and Cartier jewelry, and of course she can’t help but try on her boss’ couture. But this film is far sadder and stranger than The Devil Wears Prada. Strangest of all is the ambiguous ending, a conclusion that will frustrate some and satisfy others. (4/5)

11 Oscars Moments You Should Actually Care About

In 'Jackie,' Natalie Portman Shows The Humanity Behind An Icon: BUST Review

Tags: review , movies , films , kristen stewart , personal shopper
Support Feminist Media!
During these troubling political times, independent feminist media is more vital than ever. If our bold, uncensored reporting on women’s issues is important to you, please consider making a donation of $5, $25, $50, or whatever you can afford, to protect and sustain BUST.com.
Thanks so much—we can’t spell BUST without U.