There were over 120 films at Sundance this year. How does one even begin to crack that nut? I watched 21 films in five days and I didn’t even see any of the award-winning films. The good news is these great movies will all be picked up and you will have a chance to see them soon! 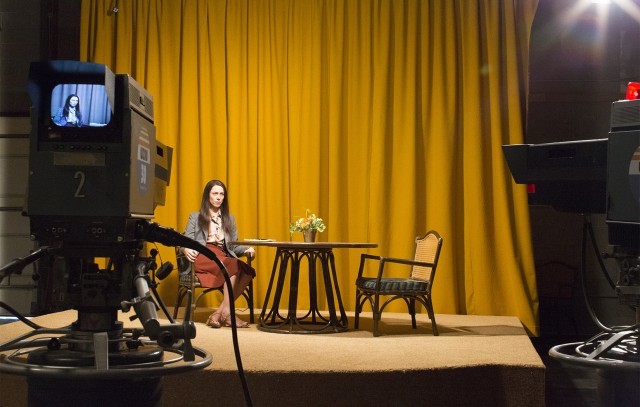 Driven by a truly remarkable performance by Rebecca Hall, Christine is an exquisitely rendered dramatic look at the life of Christine Chubbuck, a Sarasota newscaster who, after struggling with depression, committed suicide on air during a live broadcast in 1974. She was a complicated, talented, funny, tortured personality with a fascinating life story.  Bound by a high standard of ethics, Christine battles with her dismissive boss Michael (Tracy Letts) who is pressuring the reporters to deliver more sensational news coverage.   She is in love with her co-anchor George Ryan (Michael C. Hall), but when he makes himself available, she freezes up and shuts him out. As Christine’s anxieties about her job situation increase, her social awkwardness becomes increasingly pronounced. The difficult and yet intimate relationship Christine has with her mother (J. Smith-Cameron) grounds her and gives us hope that she may keep it together, even though we all know what is about to happen. Not only is Christine is a penetrating examination of one woman’s collapse, it’s also a beautifully crafted film. The rich sound design flows with Christine's increasingly agitated state of mind and the cinematography pulls you in with a Fassbinder-style slow zoom. I cannot recommend it enough! 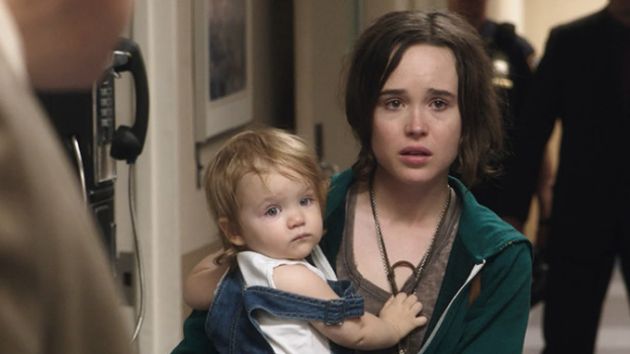 Tallulah is a wonderfully insightful first feature written and directed by Sian Heder, who is currently a staff writer for Orange is the New Black.  In an incredibly passionate performance, Ellen Page plays Tallulah, a scruffy vagabond living in a van with her boyfriend Nico (Evan Jonigkeit). After Tallulah rejects Nico’s suggestion that they settle down, he disappears and she heads to NYC to find him. She visits Nico’s mother, Margo (a marvelous Allison Janney) but is immediately rejected.  While scavenging room service scraps at a fancy hotel, she is mistaken for a maid by a drunken bombshell Carolyn (Tammy Blanchard) and asked to babysit her one-year-old daughter Madison. When Carolyn comes home drunk and passes out, Tallulah makes the questionable choice of taking Madison to her van.  With nowhere to go, Tallulah shows up at Margo’s apartment, claiming that the child is Nico’s.  The drama unfolds as the uptight Margo attempts to help Tallulah while Carolyn desperately searches for her child.  In the words of director Sian Heder, “Tallulah is the story of three very different women whose lives intersect through the impulsive and well- intentioned kidnapping of a child. It’s a story about motherhood, about looking for a mother and becoming a mother.” 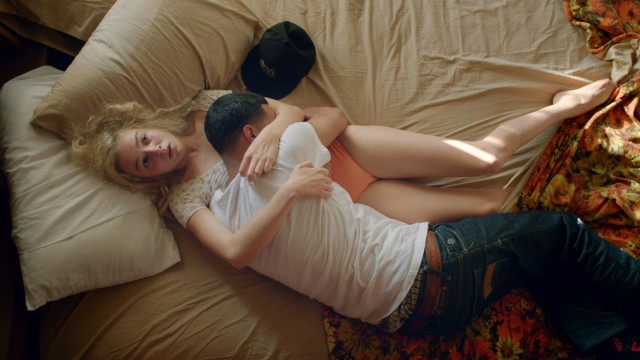 Leah (Morgan Saylor, unrecognizable from her role on Homeland), an out-of-control privileged white girl interning at a hipster magazine, moves into a new apartment in Bushwick and very quickly gets involved with a group of local Latino drug dealers led by the charismatic Blue (Brian Marc).  Played out with a raw and visceral music video aesthetic, the film descends into a series of dark, drug-induced party scenes. After Blue gets arrested for dealing, Leah spins out of control, attempting to get him released. Watching the film is a brutal experience and I was squirming in my seat. The crazy drug scenes reeked of chemicals and felt as authentic as a hit off a crack pipe.  After the screening at the premiere, first-time director Elizabeth Wood told the crowd that the film was based on her own life story. 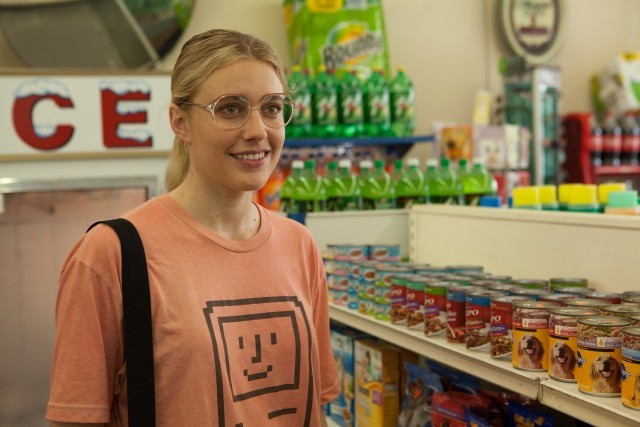 Todd Solondz is one sick puppy. I am a huge fan of his early work and Weiner Dog harkens back to the precision of his past miserable contempt. A vignette of interwoven short stories, Weiner Dog is filled with dismal characters leading pathetic lives, all of them inspired by one dachshund. Dina (Julie Delpy) is the mother of a young boy recovering from cancer. When her husband (Stacy Getts) surprises the family by adopting Weiner Dog, Dina attempts to instill her dislike of the pup with needlessly cruel lessons in life, death and sterilization. A grown-up version of Dawn Wiener, the nerdy girl from Todd’s first film Welcome to the Dollhouse is now a woeful veterinary nurse played by Greta Gerwig. She “saves” the sick dog from the animal hospital and ends up on a road trip with her ex rapist (Kieran Culkin) and visits a happily married couple with Down’s Syndrome. Danny DeVito plays a washed-up screenwriting professor considered by his students a dinosaur. He plots his revenge with a suicide vest and a “What if?" Zosia Mamet plays a needy girl who brings her pop artist boyfriend along to borrow money from her heartless grandmother (Ellen Burstyn), a cold, bitter woman who is confronted by her childhood self, presenting alternate lives lived without each of her many faults. Weiner Dog is a damning document against humanity with each of the mini-narratives playing out in a disturbing Solandzian way.

Sticky: A Love Story Is The Pro-Masturbation Doc We've Been Wet-Dreaming Of: BUST Interview

Tags: Christine , Tallulah , Weiner Dog , White Girl , Sundance , movie review
Support Feminist Media!
During these troubling political times, independent feminist media is more vital than ever. If our bold, uncensored reporting on women’s issues is important to you, please consider making a donation of $5, $25, $50, or whatever you can afford, to protect and sustain BUST.com.
Thanks so much—we can’t spell BUST without U.