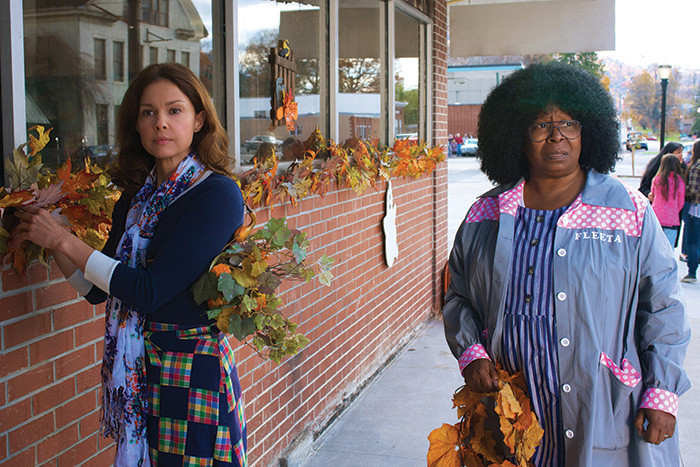 Big Stone Gap—a novel-turned-movie starring Ashley Judd, Patrick Wilson, Whoopi Goldberg, Jenna Elfman, and Jane Krakowski—is set in a small Virginia town where everybody knows each other. Ave Maria Mulligan (Judd) is the “old maid” of the town at 40 with no husband and no children. Although she seems OK with the label, it is apparent that her pharmacy and playwrighting jobs are not enough to keep her busy. Ave’s story unfolds in the context of two love interests, Theodore Tipton (John Benjamin Hickey) and Jack Mac (Wilson)—men with obligations that stand in the way of their relationships with Ave. Jack is set to wed Sweet Sue Tinsley (Krakowski), and Theodore is completely consumed by his acting job. When Ave’s mother dies, many secrets are uncovered, leaving her emotionally distressed. But with the help of her friends, she eventually moves past her depression toward a better future.

Despite its all-star cast, Big Stone Gap falls short of what it aims to be: the next great love story. There are a few notable comedic moments, however, and fans of big screen romances may find the journey worthwhile.