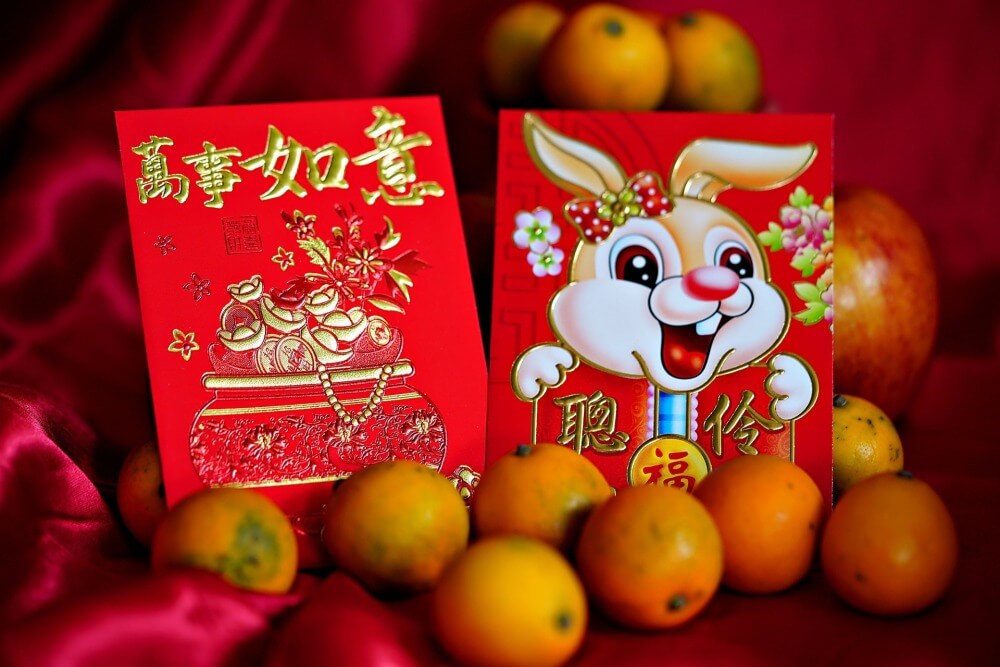 The Lunar New Year is one of the biggest celebrations among Asian communities around the world. It represents new beginnings and brings hope of good fortune, happiness, and good health.

The Lunar calendar functions on a 12-year cycle. According to the Chinese Zodiac, each Lunar Year is symbolized by one of twelve animals: rat, ox, tiger, rabbit, dragon, snake, horse, sheep, monkey, rooster, dog, or pig. There are many different origin stories for the Chinese Zodiac with one of the most popular ones being about a race among the animals, often referred to as The Great Race. The order in which the animals finished the race across the river was meant to dictate the passage of time and the characteristics of each year stem from how the animal completed the race. Because of this, each zodiac brings different energies and luckily for us, the rabbit is definitely on the calmer side. In the story, the rabbit is said to have attempted to cross the river by jumping from one stone to another but it was luckily able to jump onto a floating log that was able to carry it to shore.

The Year of the Rabbit is thought to be one of the gentlest years and people can expect to experience a more balanced life this year. The rabbit was the fourth animal to finish the race and because of that it is the fourth animal in the zodiac calendar. Because of its performance in the race, it is believed to symbolize grace, beauty, mercy, and really good luck. Some people even believe the Year of the Rabbit to be the luckiest.

In order to take full advantage of all that the Year of the Rabbit has to offer, it is strongly recommended that you adopt a go-with-the-flow attitude. Don’t try to force things to happen, allow this year to be a time for rest and renewal, and allow yourself to reflect. It is also a great time to invest in your health and well-being and to be patient as the Year of the Rabbit brings you a year of prosperity and peace.