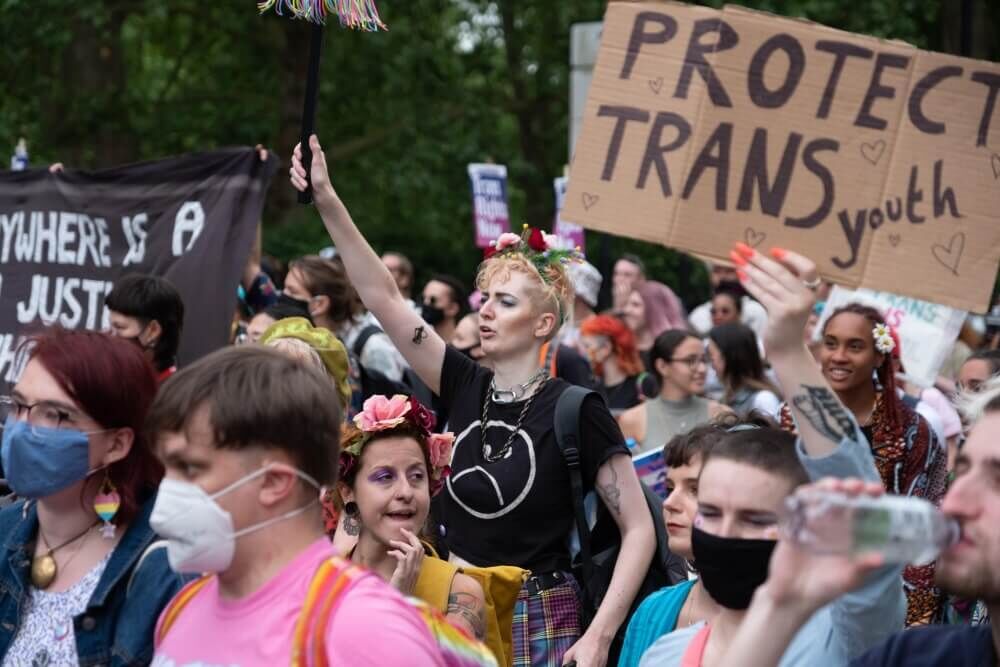 On Saturday, the 19th of November, an armed man entered the LGBTQ+ nightclub, Club Q, in Colorado Springs, Colorado, just before midnight. He then opened fire in the middle of the club, ultimately killing five people and injuring 25 before being taken to the ground and disarmed by people inside the nightclub. A few moments after the horrific event, the clock struck midnight, and it was the 20th of November, the Transgender Day of Remembrance (TDOR). TDOR is a day to remember victims of transgender hate crimes.

In honor of Transgender Day of Remembrance and the lives lost at the Colorado shooting, here’s a list of 5 transgender people who lost their lives just trying to be who they were.

Rita Hester was a black transgender woman who was murdered in her apartment in Boston in 1998, where she was brutally stabbed over 20 times. The year after her death, Hester’s friend, Gwendolyn Ann Smith, put together a vigil to honor her late friend. The yearly vigil became a place for people in the transgender community to remember and honor transgender people who had been victims of hate crimes and violence. The vigil then evolved into Transgender Day of Remembrance, which has since been held annually. The murder of Rita Hester was not the first, and unfortunately not the last, murder of a transgender person. However, her memory will live on and shine a light on transgender people who passed on the 20th of November.

Daniel Aston, 28 years of age, was a transgender man who lost his life in the shooting at Club Q in Colorado on Saturday. He came out as transgender during high school and later became president of the LGBTQ club at his college Northeastern State University in Tahlequah, Oklahoma. Club Q was the first nightclub or bar to hire Aston as a drag queen. He was a self-proclaimed ‘Master of Silly Business,’ and according to his mother, you wouldn’t want to miss out on his performances which were, just like Aston himself, filled with light and joy. It is still unknown whether the perpetrator of the shooting acted out of hate, but there is no denying this was an act of violence against the LGBTQ+ community. Club Q is meant to be a space for LGBTQ+ people to come together and, most importantly, feel safe. 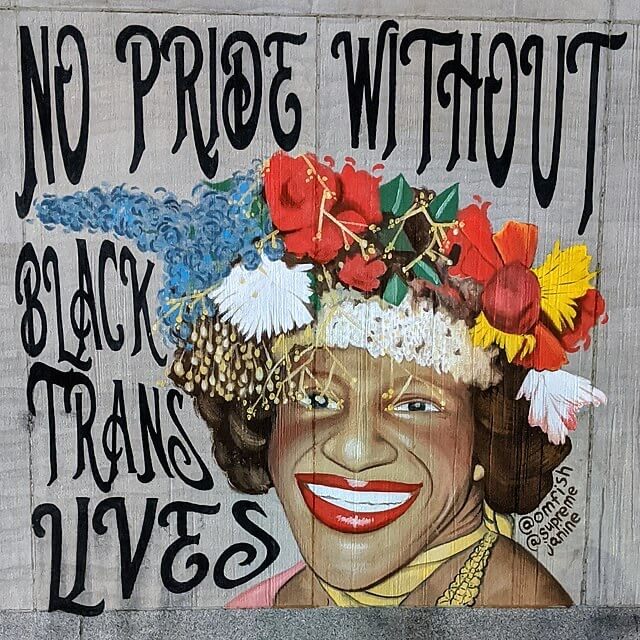 Artwork of Marsha P. Johnson at No Pride Without Black Trans Lives by Eden, Janine and Jim

With her big signature smile and flowers in her hair, Marsha P. Johnson became the face of the LGBTQ+ movement in New York City in the 1960s and ‘70s. Though she never described herself as transgender (the term wasn’t commonly used then), she preferred the pronouns she/her and defined herself as a gay person, a drag queen, and a transvestite. Marsha P. Johnson (the P an abbreviation for ’Pay it no mind’) was a symbol of gay and transgender rights and fought in the raid of the Stonewall Inn in 1969. She was not afraid of speaking her mind and said in an interview, “As long as gay people don’t have their rights all across America…there is no reason for celebration.” Her life ended abruptly when her body was found in the Hudson River in 1992. Her death was at first ruled a suicide, but the LGBTQ+ community saw the police department’s lack of investigation as an act of discrimination. In 2012 her case was reopened, and in 2020 a waterfront park in Brooklyn was named after her. She is still considered one of the most influential activists for transgender rights.

Brandon Teena’s story became internationally famous in the 1999 movie Boys Don’t Cry, in which Hilary Swank won her first Academy Award for her portrayal of Brandon Teena. Whether or not Swank was the right actress to portray him, as she is not transgender, has since been debated, but the movie helped spark the debate about hate crimes against the LGBTQ+ community in the US. Teena was born in 1972, and he grew up in Nebraska. He always identified himself as male. Teenas was eventually murdered in 1993, they were only 21 years old, by his former friends when they realized he was born female. Teena and his then-girlfriend tried to seek help before the tragic incident; however, the police department discouraged them when they kept questioning Teena about his gender instead of taking the threat of Teenas friends seriously. The murder of Brandon, alongside the murder of Matthew Shepard in 1998, increased the awareness of hate crimes against the LGBTQ+ community in the U.S. 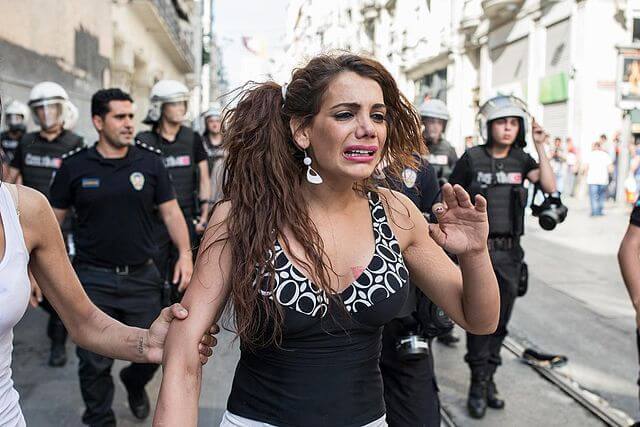 Photo of Hande Kader in 2015 by Şener Yılmaz Aslan/MOKU

On the 8th of August in, 2016, the body of Hande Kader was found at her home in Istanbul. She was a well-known Turkish activist who was a prominent figure in the trans movement in Turkey. Kader was amongst many other transgender people who had been killed in Turkey. The murder of Kader sparked outrage in the Turkish LGBTQ+ community as well as around the world; hundreds of trans people had been harassed or even killed without the police doing much to stop the increasing amount of anti-transgender crimes– very few anti-transgender crimes had been investigated by the police department, including Kader’s murder. Her death resulted in demonstrations in Istanbul, where members of her community demanded justice and acknowledgment from the police departments and the entire country of Turkey. Like the other trans people mentioned on this list, Hande Kader died too young. But just like the people listed above her, her death sparked a fire as well as a conversation about the treatment of transgender people.