Why Is Everyone So Dramatic? It Is That Time Of Year Again, Mercury Is In Retrograde 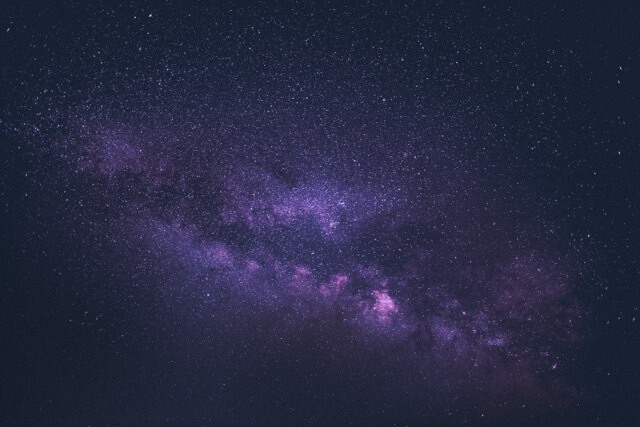 Mercury retrograde occurs four times in 2032. During this time, we experience an illusionary slowdown in our lives, as Earth moves faster than the communication planet Mercury. From September 9 to October 2, Mercury will be moonwalking for the third time this year in the signs of Libra and Virgo. We get three passes to revise the story and path we are walking down—and uncovering truths along the way.

This Mercury retrograde brings extra trouble this season, as the trickster planet is moving backwards from harmonious Libra to analytical Virgo. And yes, there will be big blow ups followed by a lot of tears. The first thing to remember when addressing the Mercurial shift, is that our mental wellness may take a dip as our anxieties hit a high. Mercury is not only the planet of communications, gossip, and news—but is also the planet of mental health. Besides computer breakdowns and iPhone meltdowns.

Deceptions, which have been hidden until now, will be brought to the surface. We will all be able to view the truth and decide whether or not we have a place for malevolence in our lives. Breakups and shake ups will be a common theme, as this retrograde cycle offers us more scandal than our daily dish of celeb gossip. Defensive attitudes will create more conflict, which will ultimately lead to the deterioration of partnerships, contracts, and projects.

Mercury retrograde urges emotional communications and sensitive sentiments to come out and be front and center. Words may be cutting and met with psychological undertones. We may not understand the power of our words and actions, as we won’t be thinking of others—just ourselves along the way. Then, we will see the consequences of our actions.

Now, don’t despair. Not all is bad. Astrology is designed to function between nurture and nature. Meaning, just because the energy is unpredictable and intense, doesn’t mean that we don’t have the option to take the high road. Of course we do. It’s called “free will.” We can choose to act on a higher vibration and be truthful—even though it may hurt others temporarily. We can always take the respectable path, which will lead us to a deeper understanding of ourselves and situations, as Mercury’s moonwalk backwards often allows us to see things from a different perspective.

As we retrace our steps from August 22 (when Mercury first entered its pre-retrograde shadow), we will have nearly three weeks to revise the story from then. On September 23, Mercury retrograde re-enters Virgo, which will surely be an emotionally charged time, filled with tantrums and anxiety. The sweet spot occurs earlier in the day when the Libra sun and Mercury retrograde connect—which is when our computers and sentiments will be working at full speed and function. However, we will also see manipulations that have played a part in relationships before. Mercury turns direct on October 2, which will be another tense time. We will be in the post-retrograde shadow until October 16, when we get one last shot to right the wrongs from this transit.

The lesson to be learned is to implement strong boundaries and to speak your truth with compassion. Do unto others as you would have done on to you in order to avoid martyrdom that comes along with this retrograde. Try to be kind and gentle. Think before sending a confrontational email or text. Keep a box of tissues close by and live one day at a time.

Photo by Jack B. on Unsplash