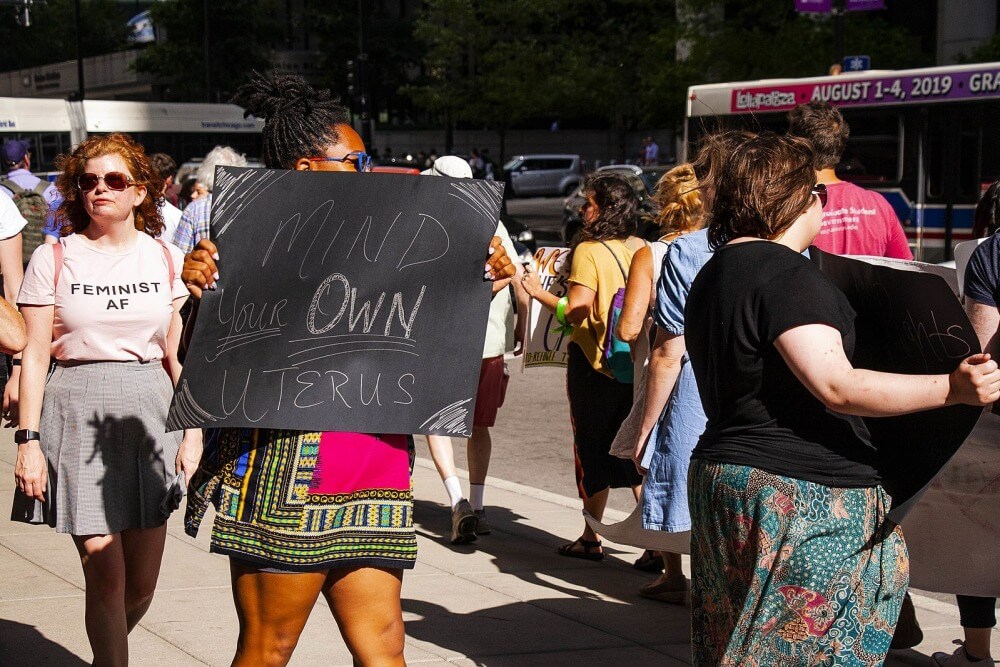 The fallout from SCOTUS’ overturn of Roe v. Wade was felt this week when it was reported that a 10-year-old girl in Ohio had been forced to travel to Indiana for a safe abortion after being raped and impregnated by an adult man. Ohio was one of the first states to take advantage of the overturn of Roe v. Wade, imposing a ban on safe abortion 6 weeks after conception, without exception for rape and incest.

Unfortunately, if not unexpectedly, the right-wing, “pro-life” response to such a heartbreaking story was a snarky attempt to discredit the child and erase the case entirely.

After President Biden shared this story without offering any details regarding the identity of the girl, the location of the crime, or any other checkable facts about the situation, eyebrows were raised. Some individuals wondered if a story from only 1 (potentially biased) source should be trusted.  But while pro-choice politicians and activists such as the President spread this story to draw awareness to the realities of the recent ruling, right-wing media outlets sought to discredit it altogether.

Dave Yost, Ohio’s anti-choice Attorney General, spoke out against the Indianapolis Star for even reporting this story and threatened to investigate the doctor that performed this “alleged” procedure. Politicians and right-wing media sources alike were quick to call the story a lie meant to promote the progressive agenda. South Dakotan governor Kristi Noem and Ohio congressman Jim Jordan (in a since-deleted Tweet) stepped up as well to speak out against this “fake news”.

Yost was quieted when, within 24 hours after his denouncement of the Star, the child’s rapist came forward and confessed to having raped her at least twice, providing sufficient evidence that this girl exists, was raped, and sought an abortion.

There is, of course, no shame in rigorous, investigative journalism that is unwilling to report on a story until it has been properly sourced and is cautious of a single-source story that neatly serves the narrative of one side of a hot-button issue. There is, however, immense shame in calling the story   “too good to confirm” and a “fanciful tale” (Wall Street Journal), an “activist tale” in a now-edited headline (New York Post), and “the lies and deceit of abortionists” on cable TV (One America News). Behaving this way does not establish your reputation as a credible, inquisitive journalist; it only makes clear to a terrified 10-year-old girl, traumatized from a verified rape and recovering from a taxing medical procedure, that her pain does not matter.

Now that there is clear evidence that this situation was not fabricated, one can only hope that causing this kind of harm in favor of “owning the libs” was worth it for the media outlets and elected officials who stood up bravely against a 10-year-old rape survivor in a hospital bed.