In a Post-Roe World, Cautious Optimism Can be Found in Medication Abortions 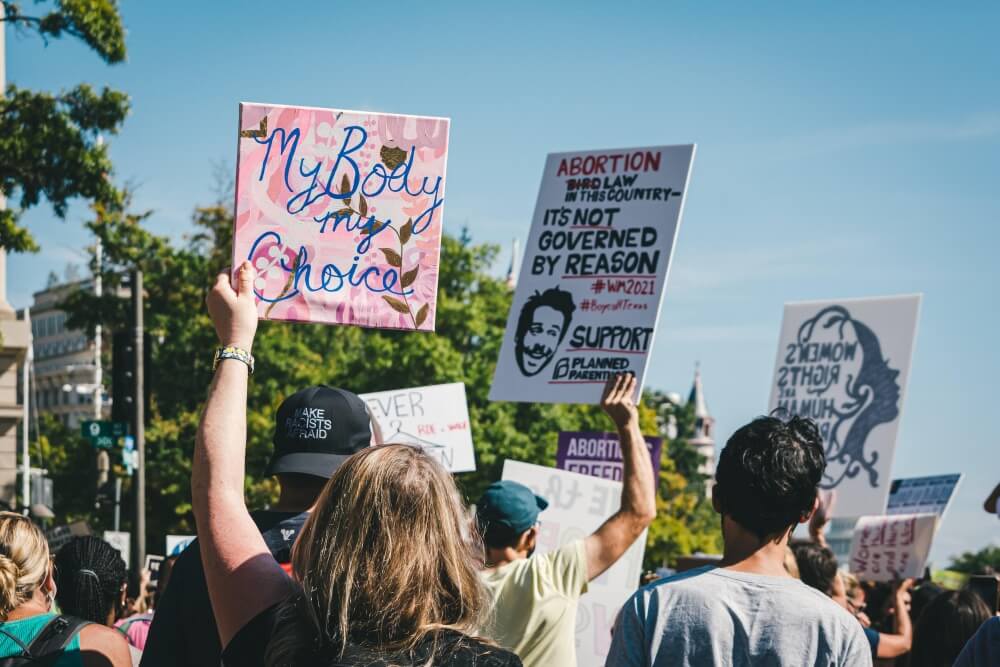 Today, June 24, 2022, the United States Supreme Court overturned their decision on Roe v Wade, which  means that Americans have lost their Constitutional right to safe abortions, and 26 states are either definitely or likely to ban on abortion.

But even before this decision came down, states that oppose abortion had made the process of going to a clinic as miserable and tedious as possible. Six states require an ultrasound before receiving an abortion, a glaringly obvious attempt to guilt patients into changing their minds about the procedure. And over half of US states require counseling before an abortion procedure, a process which does little more than waste a pregnant person’s time.

If you want to avoid driving across your state just to be guilt-tripped, a medication abortion is your best bet. It’s the chosen procedure for over half of abortions performed in the United States, and it’s easy to see why:  by administering two pills at home, you save yourself the anguish of repeat trips to a clinic, which is especially inconvenient for those with limited access to abortion clinics in their state.

Now, as Roe v. Wade takes its dying breaths, medication abortions are perhaps the biggest threat to states seeking to outlaw abortion entirely. Without Roe, states will be able to pass laws shutting down clinics and forbidding doctors from performing abortions. Medication abortions are a murkier area. The pills used for medication abortions—Mifeprex and Mifepristone—are FDA-approved, and states can’t pass laws that contradict the FDA. This is because the FDA is a federal organization, and the Constitution explicitly states that federal rules always trump state ones. That the courts will protect medication abortion isn’t a guarantee, but there is a legitimate, constitutional argument for it. Abortion pills, right now, are our best bet—but they’re still an imperfect solution.

In an ideal world, one could walk into their local Walgreens or CVS and pick up the pills as they do Tylenol or Advil. The reality is sobering. Those with easy access live in blue states, where abortion restrictions are unlikely to increase after Roe is overturned. But 32 states, most in the South and Midwest, require physician approval to purchase the abortion pill. Since the FDA only regulates the pill up until 10 weeks into the pregnancy, getting that seal of approval wastes precious time.

That’s alongside the fact that a medication abortion is on average over 500 dollars, and insurance has become less likely to cover it. Someone living in poverty in an anti-choice state would struggle to have enough time to get physician approval and save enough money for a medication abortion. In the event that abortion pills do get protected by the courts, those who need them the most may be shut out. Bills mimicking the spirit of California’s SB-1142, which helps fund out of staters seeking an abortion, will be essential. That doesn’t cover the cost of traveling across state lines, but it could make abortion access less financially burdensome for some.

Access to safe abortions will be significantly reduced in the post-Roe era. Anti-choice legislatures will fight hard to make sure that’s the case. That will lead to dangerous, often fatal consequences for those with limited resources. Medication abortions aren’t a cure-all solution—nothing, in a post-Roe world, can be. But if they can protect even one person from an unsafe abortion, they’re worth a fight.