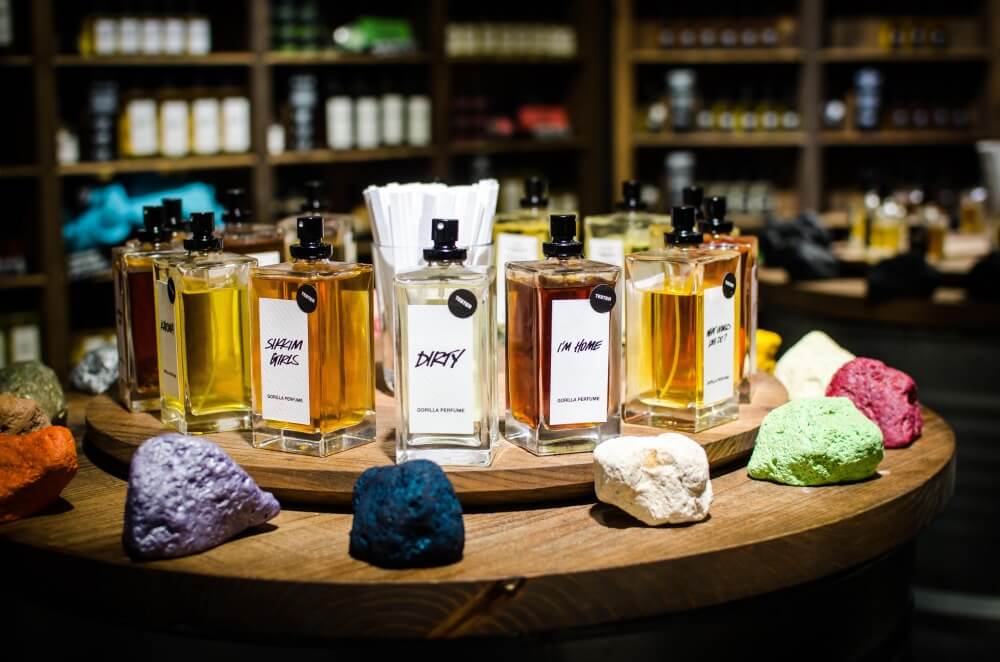 Lush, the bath bomb and cosmetic company announced on November 24 that they would be deactivating their Instagram, Facebook, TikTok, and Snapchat accounts two days later, on Black Friday. In a statement on their website, Lush explained the decision was influenced by safety concerns about social media use, and their frustration that the platforms are not taking actions about the mental health issues that can be caused or exacerbated by social media.

“We wouldn’t ask our customers to meet us down a dark and dangerous alleyway – but some social media platforms are beginning to feel like places no one should be encouraged to go. Something has to change. We hope that platforms will introduce strong best practice guidelines, and we hope that international regulation will be passed into law. But we can’t wait. We feel forced to take our own action to shield our customers from the harm and manipulation they may experience whilst trying to connect with us on social media,” the statement said.

In October, former Facebook employee Frances Haugen gave three hours of testimony to the Senate Commerce subcommittee about the inner workings of Facebook. Haugen had leaked thousands of pages of research to The Wall Street Journal, and shared with the subcommittee that the company was hiding research about the platform’s impact on teenagers, and its willingness to host and share hateful and sometimes dangerous content, as long as it continued to keep users engaged.

The internal research, done regarding Instagram, included a statistic that the app made 30% of teenage girls’ body image issues worse. The number of survey participants has received some scrutiny, fewer than 150 teen girls answered the body image question.

“I’m here today because I believe Facebook’s products harm children, stoke division and weaken our democracy,” Haugen said. “The company’s leadership knows how to make Facebook and Instagram safer but won’t make the necessary changes.” Haugen called on elected officials to regulate the social media giant, a move other countries have already started. In June, Norway passed a law against using PhotoShop or filters on social media unless explicitly stated. This is similar to recent updates to Instagram’s best practices, where influencers must state when a post is sponsored.

Lush had attempted to leave social media before, in 2019, but it didn’t stick. Relatable. The company was “tired of fighting with algorithms”, a growing difficulty for small businesses who grew their base on Instagram. In June, Instagram CEO Adam Mosseri made headlines when he announced that Instagram would be switching its focus from photo sharing to shopping and video, in order to compete with TikTok. Small businesses are now faced with the full time responsibility of learning how to “beat” the algorithm and all but forcing them to make Reels, Instagram’s third attempt at beefing up video content, so customers who choose to follow them actually see their posts.

Lush has the advantage of being a company with nearly 1,000 stores worldwide, they can probably sleep soundly knowing that Instagram users will continue sharing Stories about bath bombs, doing social media legwork for them. In January 2021 luxury brand Bottega Veneta deleted their Facebook, Instagram, and Twitter without fanfare or explanation. Luxury consultant Ana Andjelic spoke to Town & Country, “When you see celebrities like George Clooney, Angelina Jolie—none of them are on social media. Bottega Veneta is recreating the luxury strategy that is about being culturally relevant but not readily accessible.” Like Lush, Bottega Veneta will be able to rely on influencers to continue their presence on social media.

As social media platforms continue to blend into each other, and compete with each other, pushing out the small businesses that were able to grow because of authentic likes and shares, as social media giants continue to ignore the purpose they all originally served, to facilitate the human urge to share ourselves with each other, and morph into bad sci-fi (like Facebook becoming Meta. Just play The Sims, Zuck) maybe someday we’ll all be brave enough to permanently deactivate.

Photo by Trung Do Bao on Unsplash

Tags: lush , lush cosmetics , social media ban , negative effects of social media , Norway photoshop ban.
Support Feminist Media!
During these troubling political times, independent feminist media is more vital than ever. If our bold, uncensored reporting on women’s issues is important to you, please consider making a donation of $5, $25, $50, or whatever you can afford, to protect and sustain BUST.com.
Thanks so much—we can’t spell BUST without U.