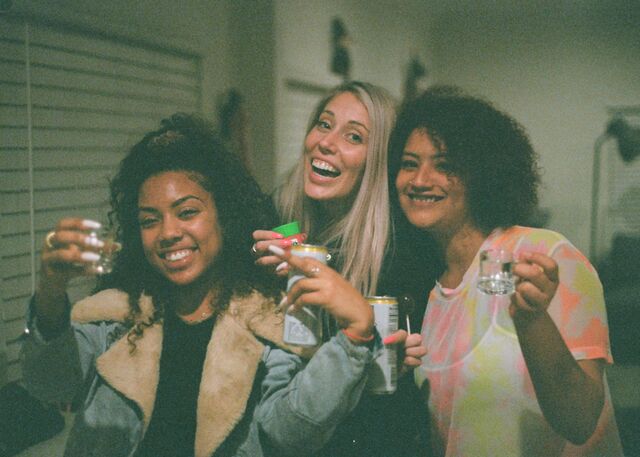 Women on social media are outraged after a leaked draft of the World Health Organization’s, WHO, Global Alcohol Action Plan for 2022-2030 discussed the importance of “prevention of drinking among pregnant women and women of childbearing age,” as reported by Newsweek.

WHO has since come out with a statement to Newsweek, stating “The current draft of WHO's global action plan does not recommend abstinence of all women who are of an age at which they could become pregnant. However, it does seek to raise awareness of the serious consequences that can result from drinking alcohol while pregnant, even when the pregnancy is not yet known."

The unwanted and sexist “advice” from WHO pushes the idea that women should be seen as potential babymakers and not actual people. Women should not have to live a life of caution and abstinence just because they have a uterus. Let’s not let a person’s mere ability to have children dictate how they go about their life.

Photo by Kevin Turcios on Unsplash

Fall (Drunk) In Love With These Women-Owned Liquor Companies