Cultures That Embraced LGBTQIA+ Identity Before Colonization Messed Everything Up 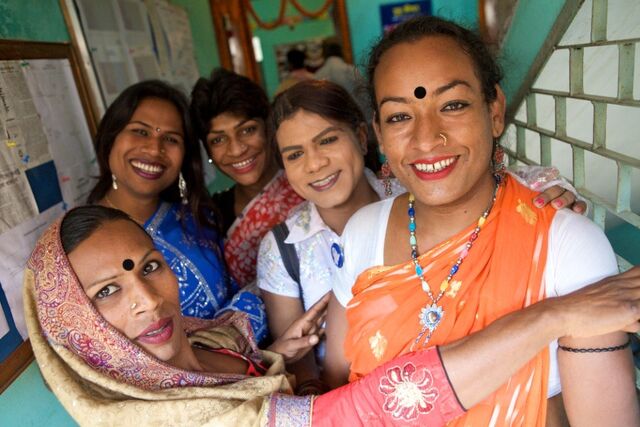 It turns out that many non-white and Indigenous cultures have historically been pretty progressive when it comes to sexual and social behaviors that strayed from the binary. In fact, many of these cultures didn’t have a strict binary to begin with! It wasn’t until European colonizers arrived that the queer, Indigenous traditions began to be replaced with things deemed appropriate by their conquerors, such as Christianity, slavery, and golf. Here are three fantastically queer cultural practices from around the globe that said “fuck you!” to the white, heteronormative patriarchy. 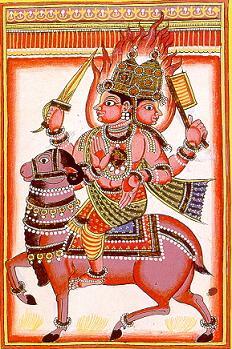 Hinduism is the posterchild for queer representation when it comes to deities. Hindu literature is full of fluid gender expression, gay sex, and polyamorous relationships. Basically, Vedas and Sanskrit texts said “gay rights!” Agni, the god of fire, creativity, and wealth, is notoriously known to have married not only the goddess Svaha, but the moon god Soman as well. Agni was specifically emphasized to have preferred being on the receiving end of his homosexual interactions, as well as having swallowed his way into the conception of several other gods; according to British scholar Phil Hine, Agni was a proud bisexual bottom who gave out some divine blow jobs. This is especially significant because, unlike in some contemporary depictions of LGBT people, this Hindu god isn’t a minor or token character. Agni is one of the most celebrated gods in the Hindu religion. This bisexual role model has more Vedic hymns written for him than any other deity.

India has also culturally had a third-gender known as hijras. In Hindu texts, it is said that following the exile of Lord Rama from Ayodhya, his entire kingdom went to follow him into the forest. He then told his followers, “Men and women, please wipe your tears and go away.” All except the Hijras left since they are neither men nor women, and they ended up waiting for his return for 14 years! It is this culturally revered commitment that solidified India’s third gender as an integral part of the community. It is believed by many Indians that Hijras can offer blessings for births and weddings, as well as inflict curses. 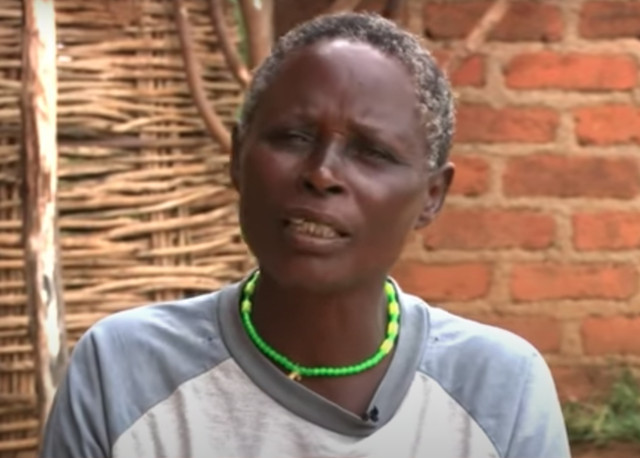 In Nigeria, the Igbo ethnic group has historically been known to practice and support female marriages where “female husbands'' would offer dowries and marry women. In these marriages, the female husband would essentially take on a traditionally male role, protecting, providing for, and fathering the children of her wife. This allowed for land to be passed down through female lineages, something that would otherwise be impossible when married to a man. These unions usually took place between a younger woman and an older woman who were "considered exceptional in the eyes of society due to their wealth and/or social standing,” according to historian and Professor Kenneth Chukwuemeka Nwoko, Ph.D.

This practice was not unique to Nigeria, and actually has been found in over 30 African societies. While these relationships were not inherently sexual, it was an undiably queer way of living that allowed for the sexual liberation of the women involved, as well as further autonomy within their male dominated society. (Yes, this is your sign to marry your pantsuit lesbian girlfriend and become a housewife.)

Third and Fourth Genders in Samoa

Samoan culture includes a third and fourth gender, fa’a fafine and fa’a fatama, that are separate from male and female. While fa’a fafine translates to “in the manner of woman,” and fa’a fatama translates to “in the manner of man,” these are not trans men and women; rather, they are unique genders. Samoan third and fourth genders aren’t just accepted, but celebrated for their unique roles in Samoan society.

It is common for young boys who express interest in more traditionally feminine activities to be taught traditional Samoan women duties, such as caring for the home and the children. Once they are older, they traditionally take care of the elderly, as well as educate on topics such as sex, which would be taboo if discussed publicly by males or females. They are also responsible for the preservation of the traditional dance, called taupou.

Either a fa’a fafine or a fa’a fatama is chosen by the village high chief to be a ceremonial host during a pageant. They are perfect for this role, as they can be graceful, feminine dancers while also being able to broach taboo subjects via sexual humor. There are also “Miss Fa’a Fafine” pageants being held in order to raise money and awareness for LGBTQIA+ rights within Samoa. Although fa’a fafine are accepted overall and respected for the work that they do, modern day Samoa is very Christian, and so these third and fourth gender people do still face discrimination.

This is just the tip of the iceberg when it comes to queer representation in pre-colonial cultures, and a reminder that it isn’t necessary to define yourself with westernized, binary terms. Humans have always been fluid beings with many ways of living life and loving one another. Take the time this Pride month to explore queer identity across cultures and outside of the western canon. You might be surprised by what you find.