This Teen Scientist Invented Technology That Will Help Feed The World 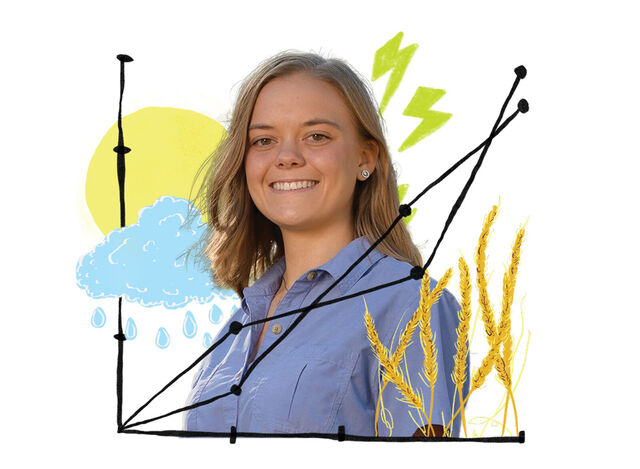 This past August, when the Regeneron Science Talent Search announced the recipient of its top honor, it wasn’t just college recruiters who took notice. The winner, 17-year-old Lillian Kay Petersen of Los Alamos, NM, had invented a tool called Crop4Cast that analyzes satellite imagery to predict harvest yields, and nearly a dozen international aid organizations contacted her about using her data to help address food insecurity across the globe.

Now a Harvard freshman, Petersen started her climate experiments in the fifth grade, learning Python programming and creating a tool that successfully predicted skiing conditions. Struck by the “power programming has to understand the world,” she embarked on her Crop4Cast project after learning about a drought in Ethiopia that left 18 million people at risk for starvation. “I have three adopted siblings who all faced food insecurity in their former homes,” Petersen explains. “I wanted to help by monitoring crop health as crops develop. When it comes to STEM, I learned it’s never too early to get started.”